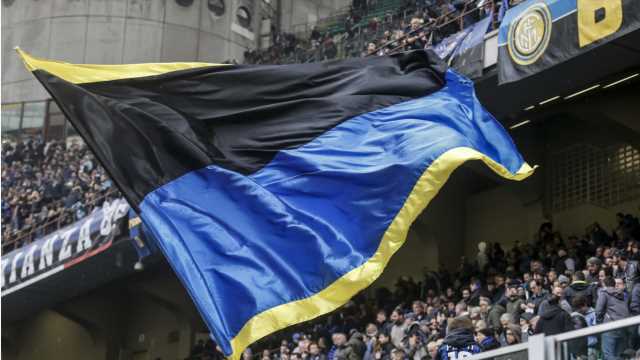 Inter Milan, Italy’s reigning soccer champion, has signed a partnership agreement with blockchain company Zytara Labs. The collaboration aims to provide users of the club’s mobile app with access to crypto products and allow Inter to create digital collectibles for fans around the world.

The €85 million ($100 million) multi-year product partnership agreement has been sealed with support from the Digitalbits Foundation, FC Internazionale Milano and Zytara Labs announced Thursday. The collaboration will facilitate Inter’s plan to open up to an audience that is increasingly digital, global, and that represents different age groups, the entities explained in a press release. As part of the deal, Zytara will become the “official global digital banking partner” of Inter while digitalbits (XDB) will be the club’s “official global cryptocurrency.” The fintech firm will work to develop the Inter mobile app and integrate its digital banking services, allowing users to access crypto-based products. The app will be the main selling point for Inter’s home game tickets.

The Italian soccer giant wants to introduce crypto payments with the XDB coin, both in stadium as well as via its online and physical stores across Milan. The partners revealed they intend to leverage the Digitalbits blockchain to create digital player cards and non-fungible tokens (NFTs) for the numerous Nerazzurri fans around the world. Inter Corporate CEO Alessandro Antonello commented:

While digital-first experiences are vital for all sport clubs, our partnership aims higher. By leveraging Zytara digital banking and blockchain technology we will be able to enhance our global reach towards younger and digital savvy audiences.

In accordance with the partnership terms, the Digitalbits brand will become the European football team’s new sleeve sponsor. The cryptocurrency’s logo will appear on all Inter jerseys for both the men’s and women’s first teams as well as the Primavera and youth teams in all official domestic and international matches. Al Burgio, founder of Zytara and the Digitalbits blockchain, noted:

Our collaboration will position Inter as one of the most technologically advanced and forward-thinking clubs in the world. We’re thrilled to partner with the reigning Italian champions and a club with such a rich history.

The launch of the partnership between Inter and Zytara will be commemorated with limited edition Nerazzurri merchandise which will be presented by the end of this month. The offering will provide Inter fans with an opportunity to make a crypto purchase using the XDB token.

This isn’t the first sponsorship deal of this kind in the Italian soccer Lega Serie A. In early August, Inter’s city rival, AC Milan, reached a long-term partnership agreement with Bitmex which placed the logo of the crypto exchange on Milan’s jerseys. Bitmex became the club’s “official sleeve and crypto trading” partner.

Do you think we are going to see more of these partnerships in sports in the near future? Share your expectations in the comments section below.