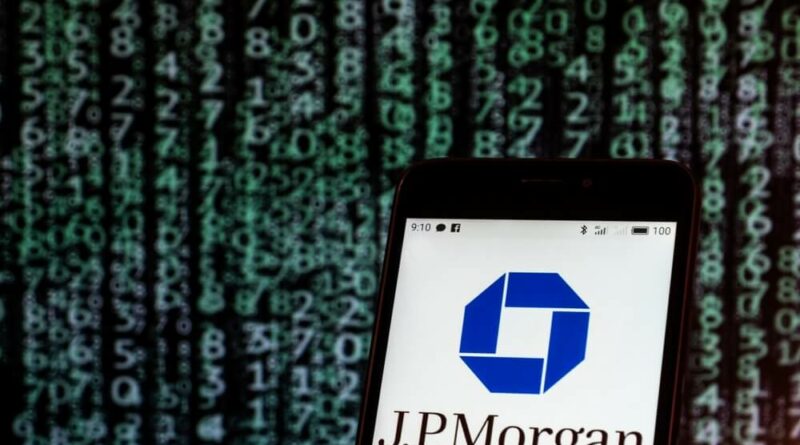 According to JPMorgan, many investors are trading their bitcoin in for Ethereum.

The world’s number one digital currency by market cap has suffered as of late thanks to additional actions taken by China, which seems to be hellbent on removing bitcoin from every corner. After recently announcing that all transactions and activities relating to digital currency were outlawed, the currency fell by about $2,000, dipping from $44,000 per unit to about $42,000.

It looks like everyone is starting to get a little nervous, and while bitcoin has risen by another $1,000 in price since the initial crash, investors are still wary of how things are moving, and they have since turned to Ethereum as a means of helping those worries subside.

Right now, bitcoin is about 15 percent lower than where it was at the beginning of September. In a recent report, analysts with JPMorgan discuss the present situation and discuss how and why so many traders are now looking to the world’s second largest cryptocurrency by market cap as the ultimate token. They write:

This is a setback for bitcoin and a reflection of weak demand by institutional investors that tend to use regulated Chicago Mercantile Exchange (CME) futures contracts to gain exposure to bitcoin.

The report goes on to clarify that it’s not so much actual ether tokens themselves that are attracting all these investors, but rather Ethereum-based futures. According to JPMorgan, the 21-day average for Ethereum futures has risen by approximately one percent, which at first, may not seem like much, though this is proving to be a major clincher when it comes to making ETH futures more attractive.

The analysts at JPMorgan wrote:

This points to much healthier demand for Ethereum vs. bitcoin by institutional investors.

JPMorgan is now predicting a day when the price of Ethereum ultimately outdoes the price of bitcoin. Cathie Wood – a famed BTC bull and the head of Ark Invest – also threw her two cents into the ring, commenting in an interview:

[Ethereum] is seeing an explosion in developer activity thanks to NFTs and defi. I’m fascinated with what’s going on in defi, which is collapsing the cost of the infrastructure for financial services in a way that I know that the traditional financial industry does not appreciate right now.

China Is Doing a Lot of Damage

At the same time, the crypto space is potentially facing a lot of danger from the likes of China according to analysts like Simo Peters of e-Toro. He says that the recent maneuvers stemming from the nation’s regulators could have a hand in slowing crypto adoption across the globe. In a statement, he mentions:

The announcement of China’s ban on crypto transactions has caused a big selloff in bitcoin and other altcoins [and] could prove to be a brake on the global adoption of crypto. 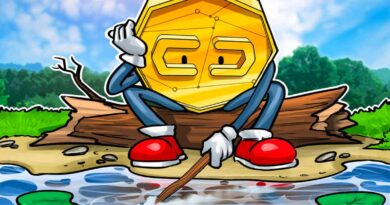 India Divided on Whether to Ban Crypto Use