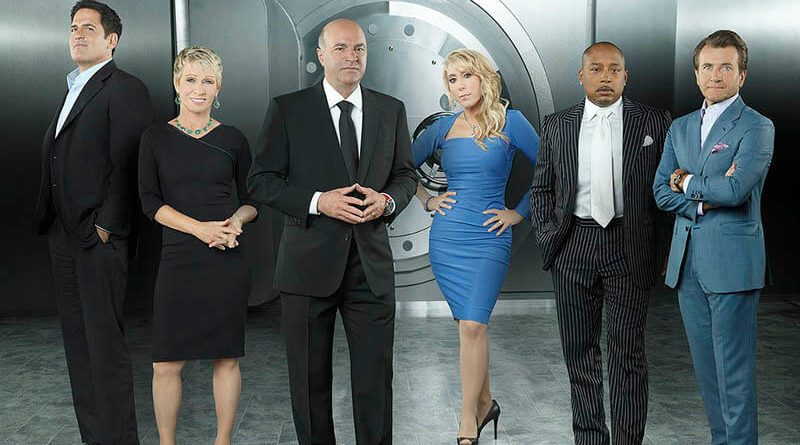 Kevin O’Leary: The Crypto Crash Isn’t Something to Worry About

In an interview, O’Leary stated that the digital currency industry falling apart at press time is making it so that bad crypto businesses are forced to leave the fray. He also said that once regulation is in place, the price of bitcoin is going to increase by four times its present size.

A bottom is usually created when there is a catastrophic event like a large player going bankrupt or somebody is in deep trouble for buying crypto on over leverage. When such an event occurs, markets will bottom out. Until then, there is no bottom.

When a big catastrophic event happens, it is going to be [quite] ugly. Since there are no regulations in place, we don’t know who will blow up when. However, a positive is that when damage hits, the damage is diversified in terms of multiple countries being involved and multiple entities being in the picture, but the downsides overweigh the positives.

He also stated that institutional investors will bring stronger levels of stability to the digital currency space. Regarding asset classes like non-fungible tokens (NFTs) and stable coins, he stated:

The best thing is to start with regulating stable coins. That will be a big encouragement for investors. Cryptos won’t recover until there are concrete policies as currently, there is no ownership with sovereign wealth managers or asset managers. Therefore, there just isn’t enough participation for it to be a real asset class.

He said that companies like Voyager Digital – which recently fell into bankruptcy proceedings – disintegrating do not spell doom and gloom for the crypto industry given that these companies “don’t matter” as much as some of the big players. So long as those companies remain functional, the digital currency industry is likely to survive. He said:

What is happening with these companies is not surprising. Weak business models, management, and managers that don’t understand the asset class in the first place are being purged, and the market is getting rid of idiotic management. Only when the idiots are out can an industry come out stronger. We should be celebrating this purging.

Warren Buffett Is Wrong on Crypto

He was also quick to attack people like Warren Buffett and Charlie Munger, the crypto industry’s two biggest critics. He bashed their lack of vision and stated:

They have great success, [but that] does not mean they are right on cryptocurrencies. The productivity, transparency, and efficiency of blockchain are immense in the long term. The other way to look at this is this: there will be unprecedented institutional capital in cryptocurrencies. The current bear market is just a blip. Extraordinary outcomes take time. 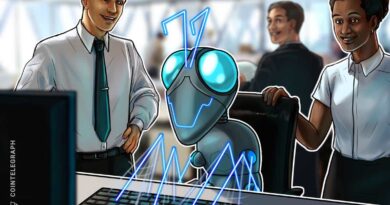