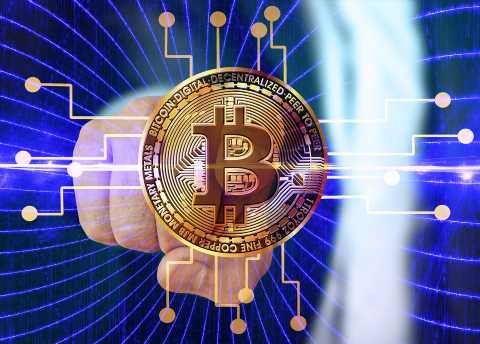 RSK-based Kripton Market will now be used across 700 commerces in El Salvador that want to accept Bitcoin (BTC) payments for goods and services. The information shared in a recent press release explains that Kripton Market is now using RSK’s smart contract network secured by Bitcoin’s hash power to process transactions from merchants.

As per the official press release, Krypton Market would now make it possible for more than 700 stores in El Salvador to accept Bitcoin payments on top of the RSK network. This decentralized marketplace that has been built on Roostock is now teaming up with merchants in the country to offer products and services and get paid in Bitcoin.

At the time of writing, there have already been more than 150 stores that enrolled to start working with Kripton Market and test its solutions. This was possible thanks to a recent agreement with Procom and Innovacion y Desarrollo, which would incorporate it into their software update.

It is worth noting that another batch of 564 stores is expected to be added to the network in the near future. This shows that there is a large ecosystem of companies and services providers that want to offer solutions to individuals and businesses in El Salvador.

In addition to what was previously mentioned, Krypton Market has already made a preliminary agreement with other 29 cooperatives such as Acomi, Comedica, Acofinges and Bancovi. Some of the stores that decided to test the solutions offered by Kripton Market are located in San Salvador, La Unión, Cabañas, San Miguel and many other cities.

In September 2021, Bitcoin became legal tender in El Salvador, becoming the first country in the world that adopted Bitcoin as legal tender. This has allowed companies to start offering services to individuals in the country that needed access to financial services but couldn’t get them through traditional financial institutions.

RSK is also a key player in this recent Kripton Market expansion as it is providing the necessary blockchain network to onboard new commerces to the Bitcoin ecosystem.

RSK is also offering a wide range of solutions such as Money On Chain, a financial protocol backed by Bitcoin; Beexo, a non-custodial wallet; Defiant, another wallet that focuses on stablecoins and other coins; and Tropykus Finance, a DeFi (decentralized finance) solution that connects the Bitcoin community in emerging economies.

Vietnam Plans on Regulating Cryptocurrency Instead of Banning it

Tom Lee of Fundstrat: Bitcoin Bulls to Return in 2019