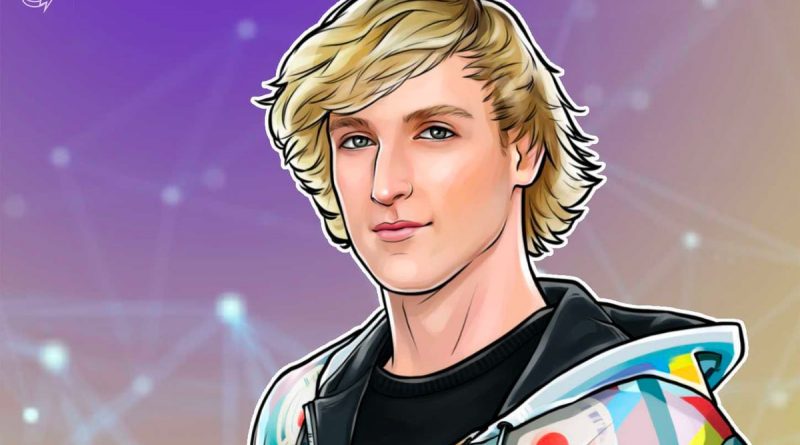 YouTuber Logan Paul has unveiled a $1.5 million recovery plan for the people who invested in his beleaguered NFT project CryptoZoo.

Announcing the move in a video shared via Twitter on Jan. 13, Paul reiterated that he is no longer looking to sue fellow YouTuber Coffeezilla for defamation over accusations he made in a critical series of videos on Paul’s NFT project.

As such, Paul emphasized that he is instead focused on fixing CryptoZoo, delivering on the roadmap and making things right with fans and investors:

“The fact is, suing Coffeezilla is not going to help Cryptozoo holders so I do need to focus my attention where it should be, which is on fans and supporters of me.”

Paul outlined that his recovery plan consists of three stages. Firstly, he and his manager /CryptoZOO co-founder Jeff Levin will burn their ZOO token holdings so that they “have no financial upside” in the game, and so that the token supposedly has more value.

Secondly, he claimed that he will personally commit 1,000 Ether (ETH) as part of a rewards program that enables “disappointed” investors to burn their NFTs to get the initial 0.1 ETH ($150) mint price back. 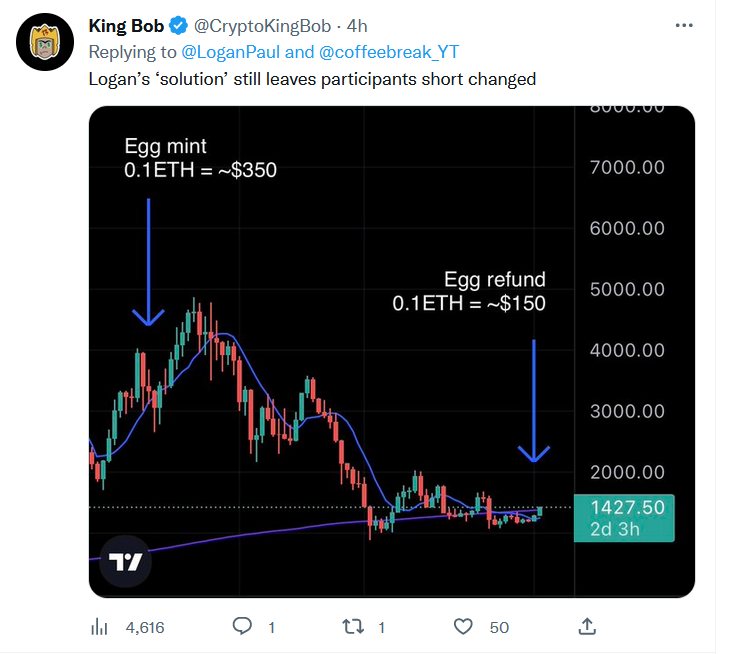 Finally, Paul noted that the third stage is to “obviously finish and deliver the game as outlined in the whitepaper,” which was initially touted as a play-to-earn game that involved breeding animal NFTs to receive ZOO token rewards.

“To say I am disappointed in how this was handled internally is an understatement, there’s a full internal investigation going on along with an audit and we are going to pursue full legal action for whoever needs to be held accountable.”

“If any money is recovered in the process, it’ll go right to the community,” he added.

The community reaction to Paul’s Twitter post was mixed, with some tipping their hats to Paul’s efforts, while others continued to pile on with further criticism.

Users such as @tharaxis noted that while criticism of Paul and CryptoZOO was valid, “all of this seems very positive and while it took a while this definitely deserves a ‘good job’. Hopefully it stays that way.”

While the founder and CEO of Genius Group Roger Hamilton added: “‘i’m sorry’ and compensation to those who lost money. How great if all CoffeeZilla investigations would end up this way.”

On the other end of the spectrum, popular NFT and crypto trader @crypto_bitlord7 stated: “But let’s be honest. You didn’t care until it started to impact your reputation.”

“You then threatened to sue. And when you realized it backfired, you started this to try to please people. You are as fake as it gets. A true Larp,” they wrote. 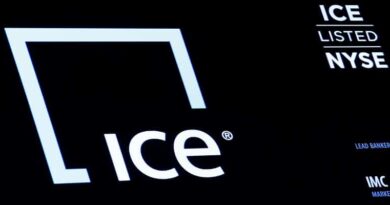 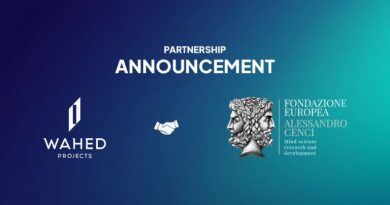