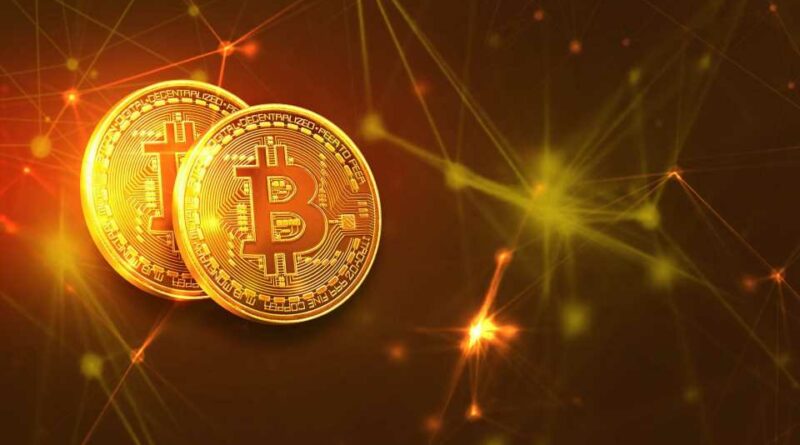 Granted bitcoin moves up towards gold’s market cap, Mark Yusko of Morgan Creek Capital Management fame believes that the world’s number one digital currency could shoot up to about $250,000 per unit within the next five years.

In a recent interview, Yusko commented that many investors were not giving bitcoin its due and “underestimating” its ability to move about and serve a higher purpose in the world of finance. He says it is much more than just a token of value, and the day could come when some begin to rely on bitcoin the way they do cash or other standard investment tools. He stated:

It is just about network adoption and increased usage. This is a network, and networks grow in an exponential way. This is the fastest network in history to a trillion dollars of value, right on the heels of the FAANGs that took 15 to 20 years, depending on which one you look at.

Bitcoin has had something of an odd journey over the past 12 months. While the asset was largely viewed as being speculative up to that point, the world’s number one digital currency has become something of an enigma following the coronavirus pandemic. Now, it appears many traders and analysts view bitcoin as a hedge tool; something that can keep one’s wealth safe during times of economic strife. This has largely to do with the inflation that has shredded standard monetary systems over the last year.

Granted bitcoin can continue to be viewed in new and stronger ways, the currency can ultimately do a lot more in the monetary world. Yusko comments:

Bitcoin is digital gold, and as it approaches that monetary value of gold at $4 trillion, that gets you to that $250,000 value. If we went all the way to all the gold including jewelry and bars and coins, then [bitcoin] could be as high as $8 trillion of value, and probably closer to $500,000.

Bitcoin has reached its present position in under 12 years. That is faster than many of the world’s leading tech stocks including Netflix, Facebook, Apple and Alphabet (the parent company of Google).

In addition, it is supported by several high-ranking altcoins including Ethereum – the second largest cryptocurrency by market cap – and Dogecoin, which has been heading into space largely thanks to praise from figures such as Elon Musk, the CEO of both SpaceX and Tesla.

What people miss is this is a technological evolution of computing power that is not going away. It is a powerful computing network that is going to become the base layer protocol for the internet of value… So yes, there is room for a couple of protocols to survive, but there are thousands of coins. 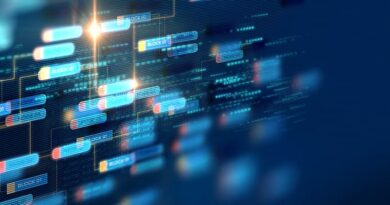