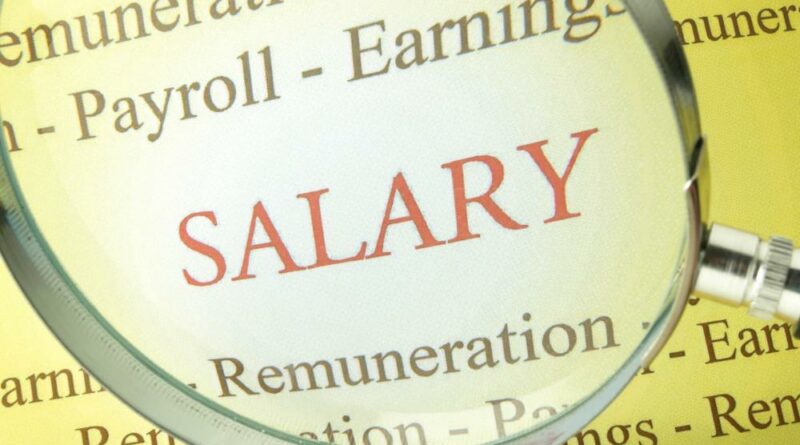 Several mayors are warming up to bitcoin, showing not only that bitcoin is becoming more mainstream and legitimate, but also that the currency is a staple product of political campaigns. Miami mayor Francis Suarez and mayor-elect Eric Adams of New York City say that they are looking to accept their next few paychecks in bitcoin as a means of pushing the crypto agenda further.

Adams and Suarez Are at the Center of a BTC Battle

Eric Adams was elected mayor of the Big Apple late last week. In a statement, he said that New York – being one of the biggest cities in the world – should have the opportunity to serve as the next big “center of the cryptocurrency industry.”

In New York we always go big, so I’m going to take my first THREE paychecks in bitcoin when I become mayor. NYC is going to be the center of the cryptocurrency industry and other fast-growing, innovative industries! Just wait!

Edward Moya – senior market analyst at FX broker Oanda – expressed enthusiasm about the mayor-elect’s verbiage, though he feels that only one man pushing the BTC agenda isn’t going to do much in the long run. He mentioned that for bitcoin to reach its full potential, more individuals in similar positions will have to be open and privy to bitcoin usage. He stated:

It shows you that bitcoin is attracting a wide range of interest and you can now include the New York mayor, but in the end, Eric Adams is not a very influential person for swaying the people that are on the fence to join the crypto universe.

Oddly enough, Adams appears to be striking up something of a fight between himself and Suarez, who 2,000 miles to the south, is eager to bring more bitcoin awareness and usage to the tropical city of Miami. When responding to a question on Twitter from Anthony Pompliano regarding who would be the first American politician to accept a bitcoin-based salary, Suarez responded with:

I’m going to take my next paycheck 100% in bitcoin… Problem solved!

Will New York Take Over?

Adams was quick to respond to this. He stated that Miami’s days were over, and that New York was here to become the central hub of all things crypto related. He sassily explained:

While these will arguably be the first instances of politicians accepting their salaries in BTC, crypto has long been a tool for assisting with political campaigns. Past examples of hopeful politicians accepting BTC donations include Laura Loomer – who sought a House seat for the state of Florida – along with Andrew Yang and Eric Swalwell. 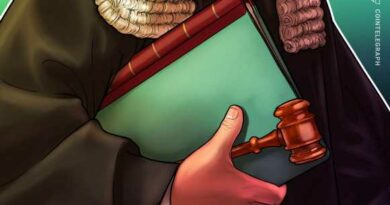