Home » Crypto » Mercuryo Raises $7.5 Million in a Series A Funding Round 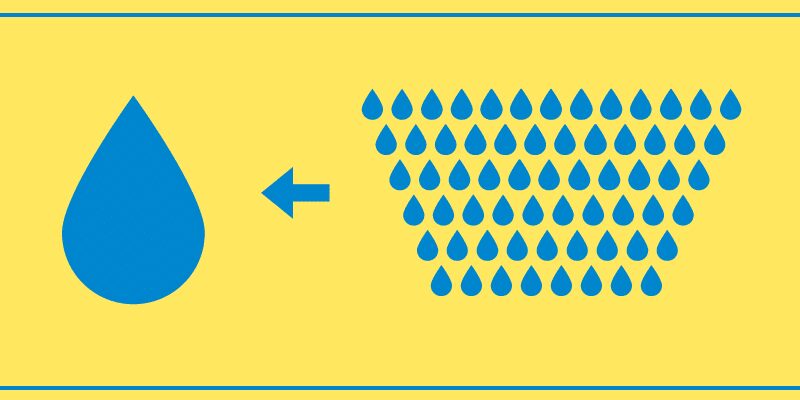 Mercuryo, a London-based startup specializing in building cross-border payments network, announced on Monday that it had raised $7.5 million in a Series A round of funding. The maneuver was possible after Target Global, an International Venture Capital firm, headed the funding process.

“The need for fast and efficient international payments, especially for businesses, is as relevant as ever. Our team has a clear plan on making crypto universally available by enabling cheap and straightforward transactions. Cryptocurrency assets can then be used to process global money transfers, mass payouts and facilitate acquiring services, among other things,” Petr Kozyakov, Mercuryo’s co-founder and CEO commented on the announcement.

Since the company started to onboard clients in 2019, Mercuryo saw an annual recurring revenue in April that crossed the $50 million threshold. Among its partners include Binance, Bitfinex, Trezor, Trust Wallet, Bithumb, and Bybit. Angel investors also participated in the Series A round of funding, as the startup had raised over $10 million since 2018, when it was founded.

Plans for the Future

Looking ahead, the European startup expects to use the capital raised to launch a cryptocurrency-based debit card where customers could spend directly from the crypto balance held in their wallet. Moreover, Mercuryo has planned to expand further into Latin America and Asia-Pacific regions. “We plan to use the capital to expand into new markets and launch business solutions enabling any company to become a fintech without dealing with its complications,” the company said in a tweet.

“@Mercuryo_io is growing at a tremendous pace, despite market fluctuations. We build a range of products and don’t depend on a crypto segment. The new round brings us a step closer to the global disruption of the payments market,” Greg Waisman, Mercuryo’s Co-founder and Chief Operations Officer, stated on a tweet.

In March, Sumsub, a leading provider of anti-fraud and identity verification solutions, announced that it joined forces with Mercuryo to offer swift and thorough customer onboarding procedures for cryptocurrency-related businesses and their users.