Home » Crypto » Michael Saylor, At One Point, Didn't Like BTC 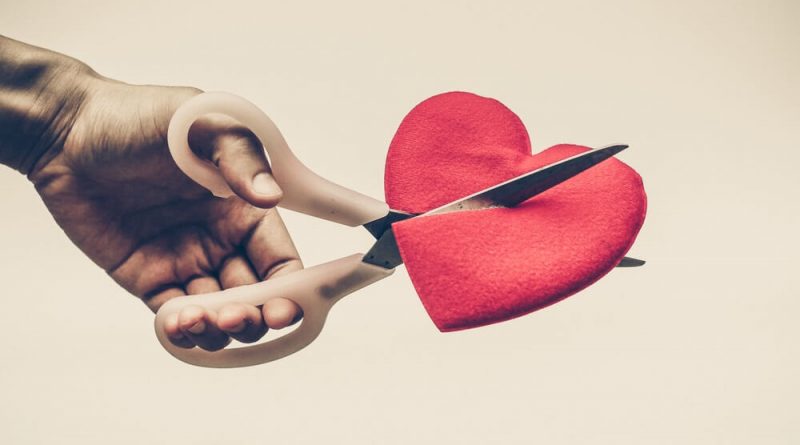 Michael Saylor – the CEO of MicroStrategy, a software giant that has since become one of the biggest institutional supporters of bitcoin – seems to have forgotten that at one point, he wasn’t a fan of the world’s biggest digital currency by market cap. In fact, he appears to have really hated it.

Michael Saylor Had a Change of Heart

A tweet issued by Saylor in the year 2013 has resurfaced as his company has made a name for itself off the backs of crypto assets. The tweet compared bitcoin to online gambling and seems to suggest that its days were numbered. Now, nine years later, Saylor probably feels like a fool reading what he wrote given he’s become such a huge follower of the digital currency.

#Bitcoin days are numbers. It seems like just a matter of time before it suffers the same fate as online gambling.

The tweet was issued in the final weeks of December of that year, and it brings up a lot of painful memories for Saylor given that it emerged not long after his company MicroStrategy made its first big bitcoin buy in August of 2020. When asked about it on a podcast hosted by Anthony Pompliano, Saylor responded with:

I literally forgot I ever said that. I’m ashamed to say I didn’t know I tweeted it until the day that I tweeted that I bought $250 million worth of bitcoin.

MicroStrategy is believed to have started the serious trend of institutions getting involved in crypto trading and buying. Not long after it initiated its first purchases, many other financial institutions – including payment firm Square led by Jack Dorsey of Twitter fame – began hawking up money to add bitcoin to their balance sheets.

In recent days, Saylor has been financially troubled by the dismal bitcoin price action the world has been witnessing, but you’d never know it given how much he continues to defend the asset. In a series of recent messages to his followers, Saylor commented about his company’s past bitcoin buys:

Those have always been great buying opportunities. Bitcoin is on sale.

By this, he means that bitcoin – despite the overall negative sentiment surrounding its price dips – should be looked at as something that can now be purchased for a lesser price. Thus, one can get their foot in the crypto door and benefit when the price goes back up again.

The Margin Call Is “Nothing”

He also commented about the potential margin call his company has been facing if the price of bitcoin ever falls below $21,000 per unit, which it has. He stated:

If the market traded down by a factor of ten, we’ve got cash and we generate cash flow, so the margin call thing is much ado about nothing.

He told his followers not to worry and that his company was in good shape despite the falls.

How Much Money Does Eduardo Saverin Have?

Can 2020 Unlock the Potential of Cryptocurrency and Blockchain in Italy?