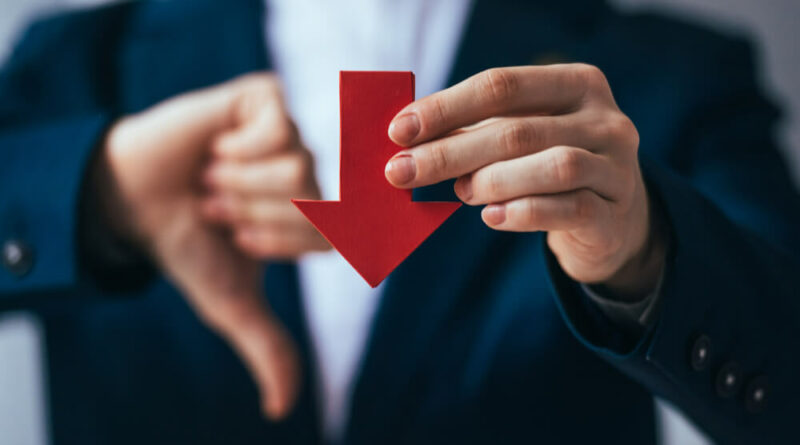 Bitcoin has been tanking hard as of late, but according to financial analyst Michael Wu, this presents several benefits that investors are not seeing.

In recent months, bitcoin hit its highest position yet and was trading for approximately $64,000 per unit. This feat was accomplished in mid-April, though since then, the currency has fallen and lost about half that value, marking one of the biggest drops for the world’s number one digital currency in history.

Prior to this fall, investors were privy to the many institutions that were now choosing to get involved in the digital currency space. Companies such as MicroStrategy and Tesla were investing billions of dollars into the asset, and it really looked like the currency was unstoppable.

According to Michael Wu, the currency’s meteoric rise ultimately prevented many other institutions from getting involved. He says that these companies are likely to prefer bitcoin if it was priced at a lesser value, and thus trading BTC would be much easier if bitcoin fell just a bit more. He predicts that for institutions to feel comfortable investing in BTC again, the asset would need to slip another $7,000 into the $25,000 level.

If we really have a flush down to, say, $25,000, or even briefly below that, I think there is tremendous interest waiting to buy very cheaply at those levels for long term entry.

Many analysts – including Wu – believe that institutional interest in the crypto scene has since dried up. According to Nikolaos Panigirtzoglou – a crypto expert with financial giant JPMorgan – institutions are not even crazy for BTC now that it has stumbled so much. He states:

There is no evidence here of a buying-the-dip mentality.

Wu cannot help but agree somewhat. He says that institutions are not rushing in the same way they were at the beginning of the year, though he is confident that this does not mean interest has waned completely. He says he still speaks with several high-end investors on a regular basis, and many continue to show at least subtle interest in where bitcoin could potentially go in the coming months.

Where Does It All Stand?

Continuing his interview, he stated:

I think most of them are still very confident and optimistic about the long-term outlook of crypto assets, but in the near term, they are not sure [if we are] at the bottom or near the bottom.

While at one time, institutions appeared to be dominating the crypto arena, organizations like JPMorgan remained confident that retailers still held the most control. Per a March 2021 report, JPMorgan mentioned that retailers – up to that point – had bought about 187,000 units of BTC. By contrast, institutions had only purchased about 173,000 units, constituting a difference of about 15,000 units.