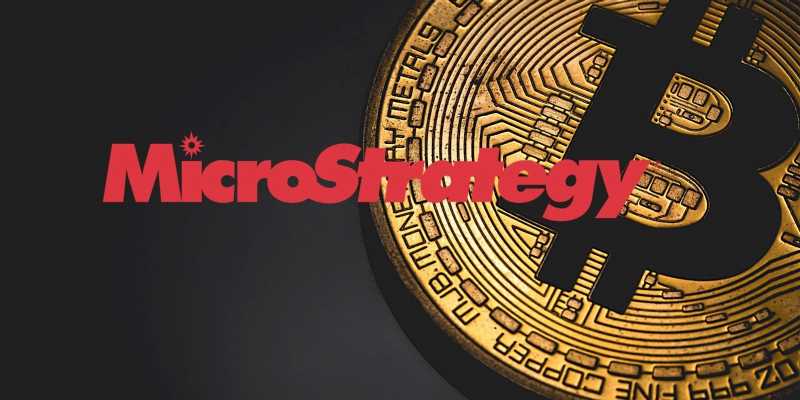 MicroStrategy has been bullish from the start evidenced by its bitcoin purchases. The firm owns over 110 bitcoins and has deepened its crypto bet at various times during the past year. The tech firm has continuously raised money at various points to purchase more BTC to add to its balance sheet and there is no sign of stopping anytime soon according to CEO Michael Saylor.

Saylor has, numerous times, reiterated the company’s bullish stance on BTC. The CEO himself is a bitcoin maximalist with a personal and corporate stake in the digital asset.  The company has so far raised almost $400 million to fund its purchases this year and has seen tremendous gains from its investment.

MicroStrategy once again raised its bitcoin bet with its most recent purchase. In October, the company announced that it had purchased an additional 9,000 BTC to its already impressive holdings. MicroStrategy had taken its usual route to purchase its latest lot of the digital asset, staking that the purchase was made possible by “successfully raising capital in the quarter through our at-the-market equity offering.”

The latest purchase brings MicroStrategy’s BTC holdings to a total of 114,042 BTC. The company is still long on the digital asset after CEO Michael Saylor revealed during an earnings call that the company does not intend to sell any of the BTC on its balance sheet. MicroStrategy believes that the asset is one of the best long-term investments available.

The total value of MicroStrategy’s BTC holdings now comes out to a little over $7 billion. Over half of this value has come from the gains on the bitcoins that the company has purchased over time. The carrying value for all of its holdings currently sits at $2.406 billion. MicroStrategy’s market capitalization is now at $7.4 billion, thanks to its BTC holdings.

Going All In On Bitcoin

Despite the massive gains on its investment thus far, MicroStrategy has made no attempt to cash out the profits from the digital asset. Instead, the company plans to continue to purchase more bitcoins over time. Saylor explained this in a company statement when laying out the tech company’s intent for the future. “We will continue to evaluate opportunities to raise additional capital to execute on our Bitcoin strategy,” Saylor explained.

This comes as no surprise as the CEO has always been very vocal about his long-term convictions for the digital asset. Saylor has not been fazed by dips in the market as the crypto enthusiast has cheered on the cryptocurrency through thick and thin. The CEO has held his BTC stash through rough markets and continues to advocate for holding on to bitcoins as opposed to selling them. 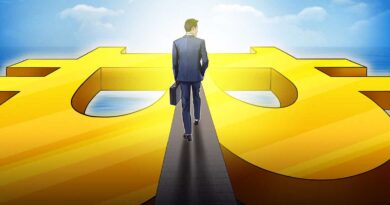