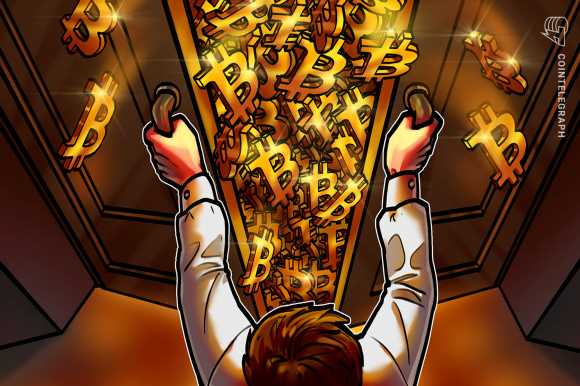 The new engineer will be responsible for building a Lightning Network-based platform to address enterprise cybersecurity challenges and enable new e-commerce use cases, according to a job posting linked to the MicroStrategy website. Besides “an adversarial mindset,” the applicant should have certificates, knowledge of tools and programming languages, and experience with decentralized finance technologies.

MicroStrategy, founded in 1989, began a Bitcoin buying spree in August 2020 that has culminated in a reserve of 130,000 BTC, worth $2.57 billion at the time of writing. The purchase of the final 301 BTC of its holdings was announced on Sept. 20, paying around $3.98 billion for the entire reserve. Bitcoin profitability for long-term holders recently hit a four-year low. MicroStrategy now holds 0.62% of all the BTC that will ever exist.

MicroStrategy co-founder and former CEO Michael Saylor is well known as a Bitcoin maximalist and defender of the cryptocurrency. Saylor resigned as CEO on Aug. 2 but remains the executive chair of the company. Saylor said the change would:

“Enable us to better pursue our two corporate strategies of acquiring and holding Bitcoin and growing our enterprise analytics software business.”

Saylor and MicroStrategy were sued at the end of the same month for tax evasion by the office of the Washington, DC attorney general.

Related: How high transaction fees are being tackled in the blockchain ecosystem

The Lightning Network is a Bitcoin layer-2 protocol designed to raise payment throughput and lower transaction fees. It has been making slow progress in facilitating peer-to-peer transactions since it debuted in 2018.