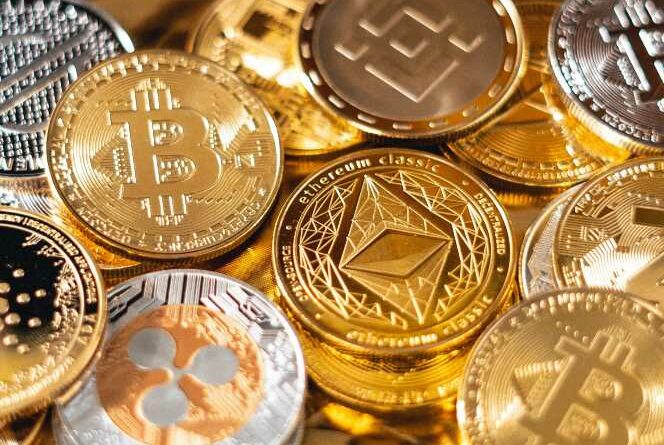 Data shows that while September has been a brutal month for most cryptocurrencies, mid-cap altcoins have barely made it through with positive gains.

As per the latest Arcane Research weekly report, the month of September has been quite bad for many cryptos including Bitcoin and Ethereum, but mid-cap altcoins seem to have just barely reached the finish line with overall positive gains.

The month has historically been bad for the digital currency market as a whole, and this is the fifth consecutive time that BTC and others have observed negative returns.

This September especially has been a rollercoaster ride for the overall crypto market as multiple big events have shaken up the prices throughout the month.

First of these was the El Salvador Bitcoin Day, which many expected to bring with it some uptrend, but instead came a market wide crash where both BTC and altcoins saw their prices plunge as investors took to “selling the news.”

Another major event was China’s statement regarding crypto transactions being illegal in the country, which lead to another crash.

The month also had news like Bitcoin being added to Twitter’s new tipping function, and the general global economic strain over Evergrande’s possible bankruptcy added into the mix.

Here is a chart showing how the different caps altcoins performed throughout this month of chaos: As the above graph shows, mid-cap altcoins have survived the month with around 7% in positive returns, and thus have become the best performing index for the month.

The small-cap index seems to be the worst hit in the period with around 18% in negative returns. Below them is the large-cap index that has also noticed double digits in the red of around 10%.

Bitcoin has performed better than all altcoins save for the mid-cap index, but the crypto is still deep in the red nonetheless.

At the time of writing, BTC’s price floats around $42k, down 0.5% in the last seven days. Over the month of September, the coin has lost around 8% in value.

Here is a chart showing the trend in the price of Bitcoin over this brutal month: BTCs price plunges down during the period | Source: BTCUSD on TradingView

After a long while of little price movement, Bitcoin’s volatility has finally returned this month as the coin has shown many up and down movements throughout the period. Though, in the end, BTC has only been able to manage negative returns for the month. 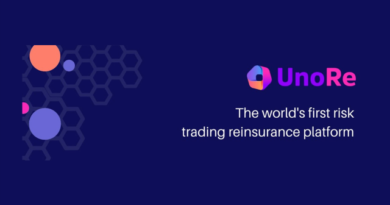