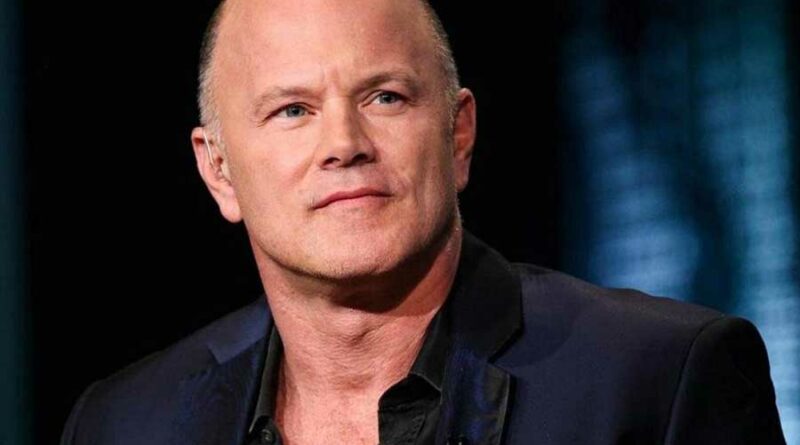 Billionaire investor and former hedge fund manager Mike Novogratz says he’s truly shocked by how far bitcoin has come in the past few years and how strong adoption is.

We all likely remember a time when bitcoin did not have the respect it does today. Many companies and individuals alike turned their backs on it, claiming that it was a scam or a fraudulent currency. They said that it was a Ponzi scheme that was likely to turn highly skilled investors into paupers, and there were a few times in bitcoin’s short yet significant history where they appeared to be right.

For example, remember in 2018 when after reaching its then all-time high of nearly $20,000 per unit bitcoin sank into oblivion? The currency, just months after reaching this pinnacle, was suddenly trading for less than half that price and eventually, by Thanksgiving of that year, the currency had lost more than 70 percent of its overall value and was trading for around $3,500 per unit. Many investors lost quite a bit of money during that period, and it seemed like the death of bitcoin was inevitable.

However, the currency has since spent the last few years jumping back into green territory, shooting up a little here and there during 2019 and then reaching a whole new line of success in 2020 when the coronavirus pandemic hit. During that time, cash began to suddenly lose its authority given how much inflation countries like the U.S. were being subjected to, and many now began to see bitcoin in an entirely new light. It was no longer just a speculative tool; it was a valid store of wealth that could potentially keep one’s money safe during times of economic strife.

In addition, there was also a time when the asset’s volatility got in the way of its initial goals. When it first came about in 2009, bitcoin was designed to be a payment currency – something that could push credit cards and fiat to the side and be utilized for purchasing both goods and services. Sadly, this has been a slow and arduous journey given bitcoin’s vulnerability to price swings. As a result, many companies have refused to accept it.

However, as time has gone by, several firms and enterprises have changed their minds about BTC, and now largescale businesses – including PayPal and Tesla – say they will allow BTC and crypto payments. Perhaps the initial goals of bitcoin can come to fruition after all.

Novogratz has taken note of all this and claimed in a recent interview:

I do think bitcoin is on an inevitable path to having the same market cap and then a higher market cap as gold.

Novogratz has stated that he fully believes bitcoin will hit $65,000 per unit soon.

Big Changes We Can Expect In Cryptocurrency in the Coming Future