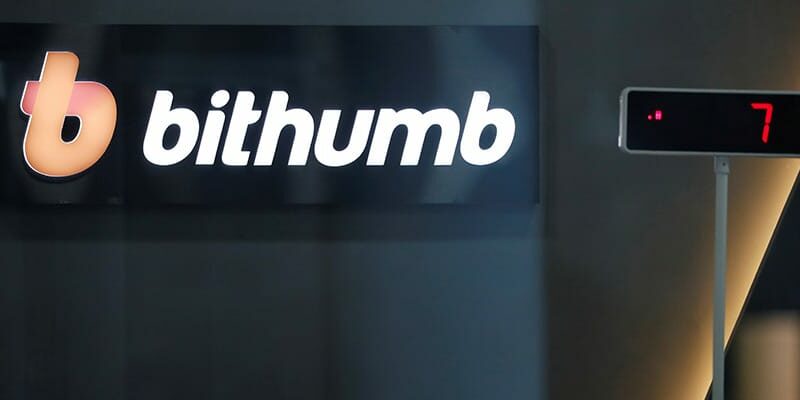 Morgan Stanley has entered into negotiation to acquire stakes in Bithumb, the largest South Korean cryptocurrency exchange, according to local media Asiae.

An anonymous source from within the exchange has revealed that the US investment bank has approached Vidente, which owns around a 10 percent stake in Bithumb Korea, and is considering to invest anywhere between 300 billion and 500 billion Korean won (between $254 million to $441 million).

Looking Forward to Meeting You at iFX EXPO Dubai May 2020 – Making It Happen!

“The reason Morgan Stanley used Vidente is because it understood that Bident has the right to negotiate a preferred sale to acquire Bithumb Holdings,” another anonymous source told the local publication.

Demand for Vidente also soared following the news as the company stock prices closed more than 4.5 percent higher on Friday.

The rumors of acquiring Bithumb were floating for a while now. The exchange’s holding company chairman Lee Jung-hoon, who has an indirect controlling stake in Bithumb, is willing to liquidate his position.

Earlier, local media reported that gaming giant, Nexon was willing to take over the South Korean exchange. However, those claims were debunked by Vidente in a regulatory filing.

Bithumb owners witnessed multiple failed attempts of selling their controlling stake in recent years. Though the exchange turned profitable in 2019, it failed to seal a deal with Singapore-based BK Global Consortium.

Morgan Stanley recently became very much interested in digital currencies and allowed its clients to invest up to 2.5 percent of their net wealth in three Bitcoin funds. Meanwhile, as Bitcoin is gaining mainstream acceptance, other Wall Street giants are starting to offer digital currency services.

How to Buy Ripple (XRP) in Canada