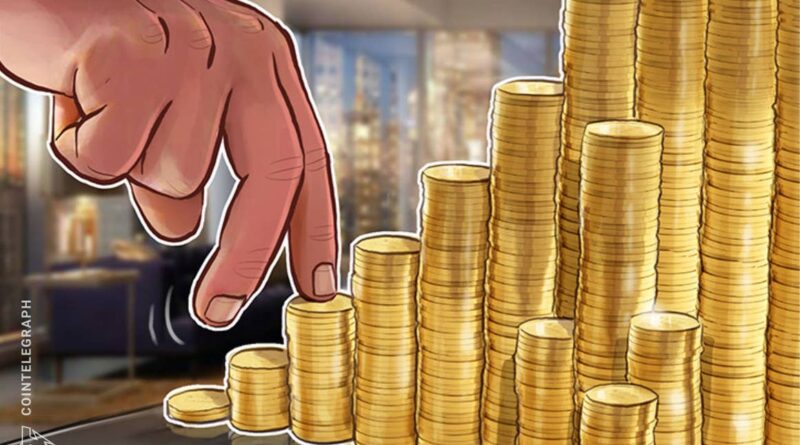 During an interview hosted by Daniela Cambone from Stansberry Research, O’Leary stated that his investment portfolio has a larger exposure to crypto than gold, however, he still advocates for holding both as they are “two different asset classes” and that comparisons between gold and Bitcoin are irrelevant:

“I have 5% in gold. Crypto for the first time is more than gold for me, and I’m going to keep my gold. I see no reason to sell it.”

It appears that O’Leary’s crypto portfolio allocation is around the 6% mark, as he stated that he plans to reach 7% by year’s end, with investments divided amongst digital assets and blockchain companies:

“I’m now going to be at 7% percent hopefully by year-end, so I’m a believer in it. I’m an investor in it. I put many bets out with different companies now they’re developing products in these areas and I’m pretty comfortable with where I sit.”

“So I’m happy to listen to anybody. But I’m sorry, I don’t agree with the answer is ‘you have zero exposure to crypto,’” he added.

Speaking on the investment opportunities in the crypto sector, O’Leary also stated that is no longer just “betting on the price of Bitcoin anymore” as he emphasized the potential of the broader ecosystem.

“There’s so many other ways to invest, particularly in blockchain opportunities. Solana, Ethereum, you know, I mean, there’s so many different layer ones. And then of course, layer two is the derivatives that are put on top of the Ethereum, Solana and all the others,” he said.

Questioned on the possibility of the U.S. government banning Bitcoin and crypto in the future, the 67-year-old said that he doesn’t “see a situation where cryptos are going away,” as he thinks the government doesn’t want to fall behind in payments tech innovation:

“The productivity enhancements that are available through cryptocurrencies and the entire infrastructure of decentralized finance are far too interesting for even governments.”

“I don’t think the U.S. government wants to fall behind in the development of new payment systems and services online,” he added.

Mr. Wonderful’s presence in crypto has been growing in 2021, and his latest comments provide a stark contrast to his description of Bitcoin (BTC) as a “giant nothing burger” in January.

Cointelegraph reported in August that O’Leary signed a multi-year deal to serve as a brand ambassador and spokesperson for the FTX crypto exchange. As part of the deal, the entrepreneur also elected to be paid in crypto assets in exchange for his promotional services. 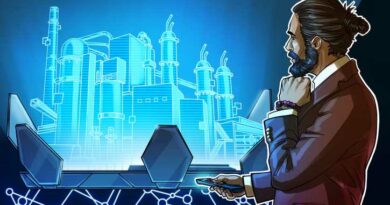 Bakkt crypto exchange to debut on stock markets through SPAC

How to Bring Balance to IoT Device Identity Management with Blockchain

How To Find The Best Bitcoin Casinos