Home » Crypto » New Week, New Trouble For The Market As Crypto Prices Tumble, Rubbing In The Pain Of A Torrid Couple Of Weeks 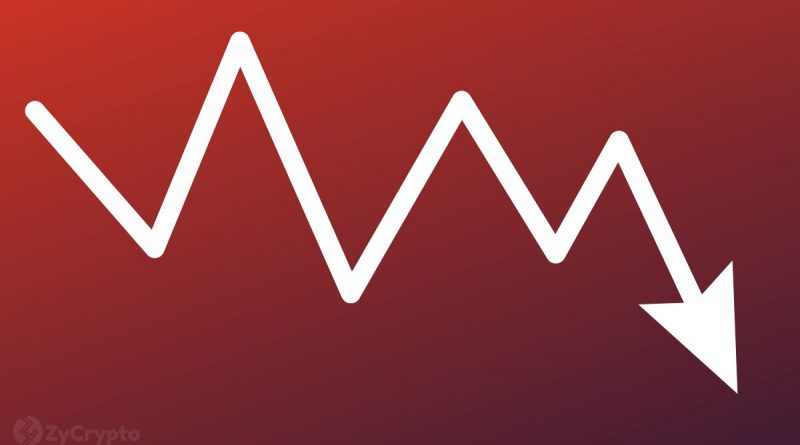 One year ago, the markets were basking in the thrill of all-time highs, but 12 months down the line, things have gone awry for the nascent industry.

As the week opened, the charts were painted red with falling asset values across the board. Bitcoin (BTC), the largest virtual currency, had managed to lose 5.07% of its value in under a day to trade at around $15,000. Before the slump, Bitcoin held the $16,000 price point for nearly 14 days in a strong showing that gave hope to the bulls.

Ethereum (ETH) toed Bitcoin’s lead to lose 7.55% in 24 hours to the dismay of investors. The weekly chart shows an even grimmer statistic for the industry as the asset lost over 10% in the time frame.

The two largest cryptocurrencies were not the biggest losers in the rout that took place over the weekend. Polygon (MATIC) recorded a 12% loss over the weekend, while Polkadot (DOT) recorded similar figures with a 5% decline over the last day.

Shiba Inu (SHIB) fell by a respectable 5%, but Solana appeared to be in a freefall at the start of the week as it lost an astonishing 17.30%. The industry’s market capitalization stands at $780.80 billion, a far cry from the nearly $3 trillion that it achieved 12 months ago.

Despite the general loss of value, it was not all doom and gloom in the ecosystem, as some projects defied the pervading decline to gain some positives. Tron’s TRX and Litecoin appeared to be the biggest winners, with 4.87% and 9.40%, respectively, in gains.

A show of resilience

The markets have held their own in a torrid couple of weeks following FTX’s collapse, being propped by on-chain reports of investors stacking up on Bitcoin and moving their holdings to cold storages. Another reason for the show of resilience by the markets was the report that El Salvador pledged to buy one Bitcoin daily.

“We are buying one Bitcoin every day starting tomorrow,” wrote Presiden Nayib Bukele. 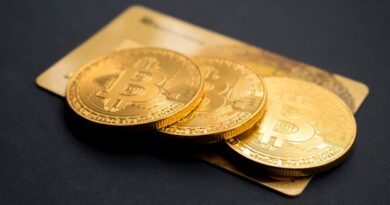 The Impact of Cryptocurrency on The Gambling Industry