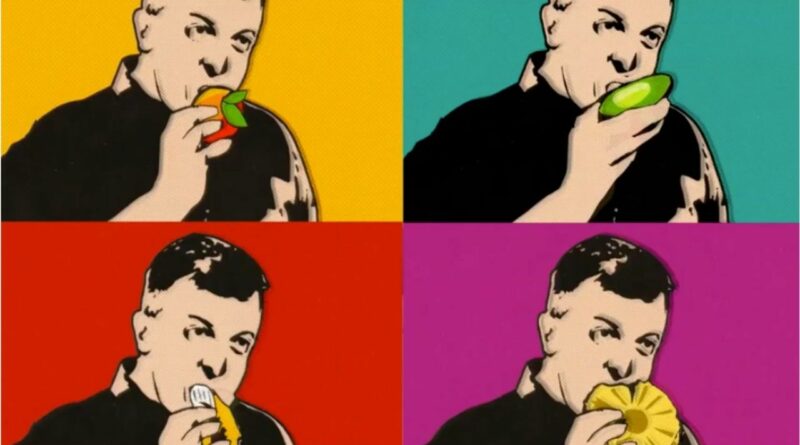 The fever surrounding non-fungible tokens continues to spread as it penetrates new areas and industries. Political memes have now entered the NFT fray, Dole is fighting food insecurity with a humorous angle, Digitalax is bridging the physical and digital fashion divide, and even acclaimed wine is getting a taste for digital collectibles. The so-called “Drumpfs,” which mark the first undertaking of SMG, will be presented as cubes with different images affixed to each side. One side of each NFT’s cube may feature a tweet, whereas another on the same cube will present a neural-net-generated piece of abstract art. The project will sell 10,000 NFTs through a smart contract at fixed prices instead of embracing the auction model.

Out of the total, 99% of the NFTs will be sold at a flat rate of 0.0232 ETH to represent Trump’s 232 electoral college votes in the last election, while the final 100 memorable tweets will be sold at 4.5 ETH to reflect Trump’s role as the 45th US President. Meme PAC will donate 100% of the sale proceeds to charities, and all the NFTs will be resellable on the OpenSea marketplace.

Inspired by “the Hungry Artist’s” stunt where he ate a $120,000 banana affixed to a canvas at Art Basel Miami Beach in 2019, The Dole Sunshine Company is partnering with David Datuna to address food insecurity and malnutrition across the globe. The initiative will see Datuna create an NFT collection to complement Dole’s “Sunshine for All” program.

Datuna is producing a five-part series displaying people coming together to fight hunger. The first four parts of the series will go to auction on Rarible starting May 6th, followed by the May 8th auction of the fifth piece in the series. The final auction will be accompanied by a physical installation and a digital display in a Decentraland-based virtual gallery. Proceeds will be donated to Boys & Girls Clubs. As the pioneer behind the digital fashion movement, platform Digitalax continues to push the boundaries of NFTs as memes by introducing a physical fashion line that an accompanying NFT will complement. Through its collaboration with Polygon, which will be responsible for issuing the NFTs, Digitalax aims to build a gateway to bring fashion enthusiasts into the blockchain fold.

Each piece of physical clothing from the collection will feature a memetic patch that brings attention to important themes like the undervalued creators behind the industry, the profiteering which takes advantage of minor supply-chain players, and sustainability. The clothing will be available for purchase in fiat currency, presenting no barrier for eager enthusiasts to participate in this project. A corresponding inventory claim ticket will be used to represent rights to the memetic NFT that accompanies each piece. To correspond with an upcoming fine wine auction for one of Burgundy’s most famed winemakers on May 12th, American fine and rare wine auction house, Acker, will be incorporating non-fungible tokens as part of its offering. The event, which features 16 bottles from Domaine du Comte Liger-Belair’s 2019 vintage, will see each bottle accompanied by a one-of-a-kind NFT.

Each NFT will contain a detailed description from famed producer Comte Louis-Michel Liger-Belair regarding the vineyard’s expression for every corresponding bottle of wine. The auction, which will accept dollars and cryptocurrencies, will be hosted on Acker’s proprietary platform. Winning bidders’ NFTs will be transferred via OpenSea to the Ethereum network.

Can you think of any industry that has not yet ‘cashed in’ on the NFT craze? Let us know in the comments section below.

Ethereum Struggling Below $375, But 100 SMA Can Trigger A Fresh Rally

Switzerland Has Amended Blockchain Regulations for the Crypto Valley to Grow

COVID-19 and Emerging Market Currencies: Join Us for a Free, Live Webinar