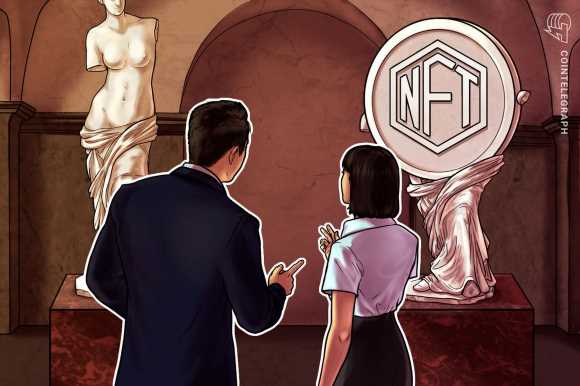 Musician Adel Tesfaye, better known as The Weeknd, is set to release his first NFT via Nifty Gateway on Saturday. He follows in the footsteps of other musicians such as Kings of Leon, Grimes, Rico Nasty, and Ja Rule who recognize the ability of NFTs to put the power (and the dollars) back in the hands of artists.

The drop will consist of a one-of-a-kind token featuring the audio track to a song which will not be made available on any other platforms, and two limited edition artworks developed in collaboration with Strange Loop Studios. The tokenized song will be auctioned to the highest bidder, while an unlimited number of each artwork will be sold at a fixed price over a set time-period.

The ‘Can’t Feel My Face’ singer told TechCrunch that NFTs are disrupting the music industry and breaking down barriers between creators and their audiences:

“I’ve always been looking for ways to innovate for fans and shift this archaic music biz and seeing NFT’s allowing creators to be seen and heard more than ever before on their terms is profoundly exciting. I intend to contribute to this movement and can see that very soon it will be weaved into the music industry’s mechanics.”

Croatian tennis player Oleksandra Oliynykova is the latest sporting star entering the NFT market. But unlike other athletes who made brief forays into the visual arts industry to make their NFTs, the 20-year old has raised the stakes by auctioning off an NFT conferring its owner lifetime rights to a 15×8 cm area of space on her right arm.

Oliynykova, who ranks 30th in the International Tennis Federation (ITF) World Tour, stipulated that the NFT owner can commission a tattoo on the space at their own cost — or just leave it blank and hope to sell it at a higher price after she plays at Wimbledon or Roland Garros.

The NFT sold for $5,400. However, the owner won’t be able to tattoo anything they want on her arm, with the tennis player stating:

“Though I am very liberal regarding a tattoo image or content, some restrictions apply. First, it should be generally normal, with no extremism of all kinds allowed. Second, as I am a professional athlete, it should NOT contain anything related to gambling, betting etc. That’s it.”

The artist announced his dive into NFTs via an Instagram post on March 31, with the release of 108 “Murakami Flowers” which depict 8-bit digital illustrations of flowers, in collaboration with online game authority Yoshihisa Hashimoto. 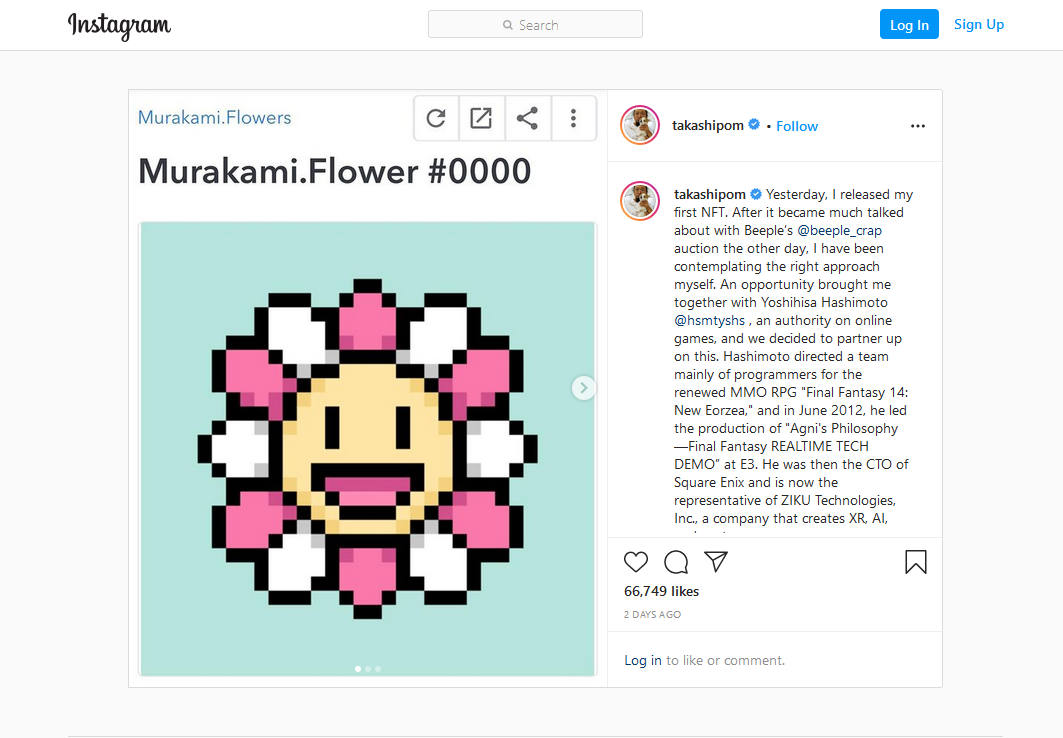 Murakami noted that his recent focus on digital art and the virtual world came from observing his children play the Nintendo Switch game Animal Crossing with their friends:

“They were watching some fireworks display within the game while talking with their school friends, who they could no longer meet in person, through Zoom, admiring how beautiful it was.“

“I saw the reality of the shifting values when I realized that these children could discern beauty within a virtual world.” he added.

Not only are visual artists competing with AI robots for NFT sales, but musicians also have to compete with computer-generated algorithms that can produce music which is sold as NFTs.

Ethereum-based Music and Arts project EulerBeats has sold off 25 copies of its second LP “Enigma”, generating $3 million through an auction on OpenSea yesterday.

The project consisted of 25 LPs consisting of 27 tokenized tracks on OpenSea, with the algorithmically generated tracks backed by visuals. This is the project’s second release following the launch of their first LP “Genesis”. Both LPs share a common mathematical basis, but provide different art, music, and bonding curve structures. 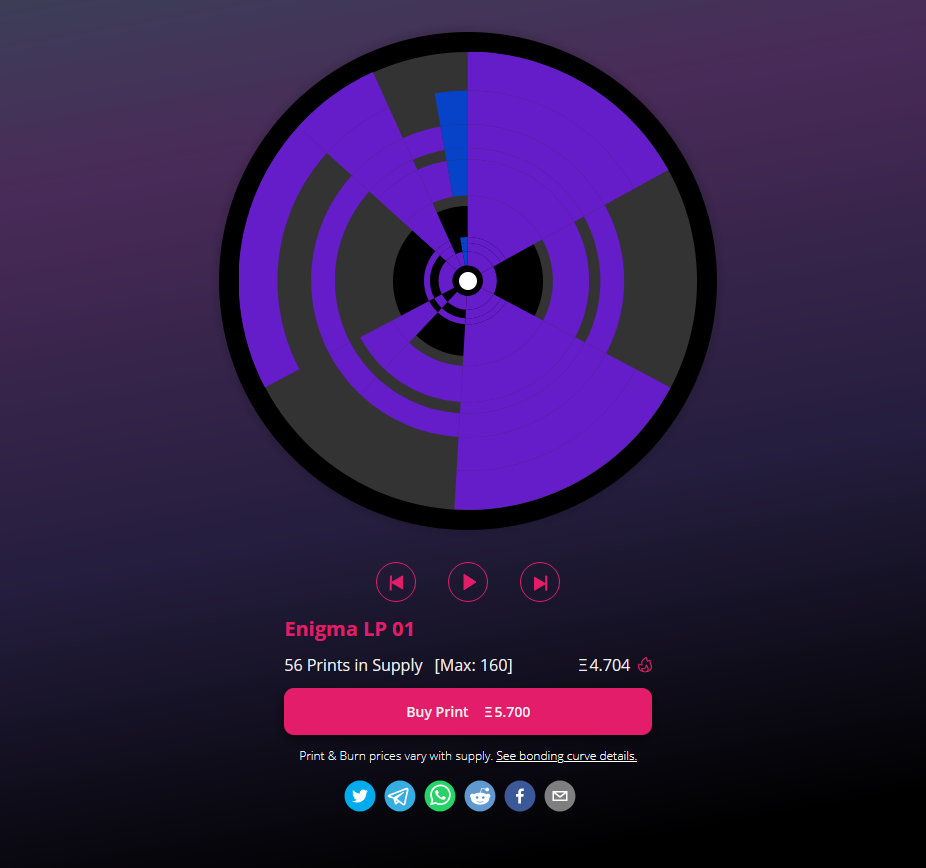