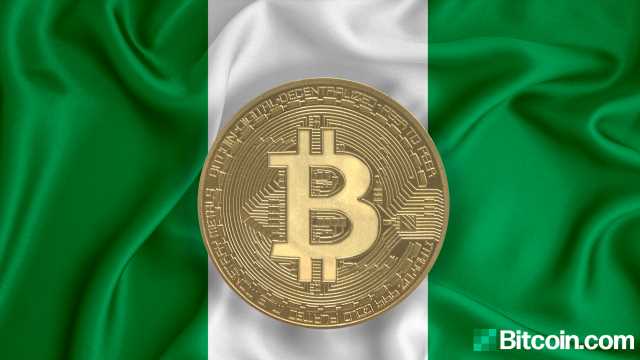 A body representing cryptocurrency and blockchain stakeholders in Nigeria has joined other crypto industry players in assailing the recent Central Bank of Nigeria (CBN) directive to banks. The CBN order, which seeks snuff out crypto entities from the banking system, took effect on February 5, 2020.

Not Just a Mere Reiteration

In a statement, the body, known as the Blockchain Industry Coordinating Committee of Nigeria (BICCON), also dismisses the CBN’s assertion that the new directive is just a “mere reiteration” of what it said in January 2017. The latest directive effectively banned financial institutions from providing services to persons and/or entities transacting in cryptocurrency.

Further, the BICCON castigates the CBN for failing to give “any adequate notice or court order of any court of competent jurisdiction.” Also highlighting the hastiness as well as the chaotic implementation of the order, the BICCON reveals how some crypto companies have been affected by this decision. The BICCON explains:

Since 5 February 2021, a number of persons and entities accounts have been closed. In one strange and exceptional case, the funds in the two corporate accounts of a cryptocurrency exchange were wiped out and then eventually closed.

Still, the representative body notes that the ban might face legal challenges since “there is currently no legislation by the National Assembly criminalizing or illegalizing trade in cryptocurrency in Nigeria.”

Meanwhile, prior to the release of the media statement by the BICCON, some members of the Nigerian Senate had expressed opposition to the CBN directive. According to reports, the Nigerian Senate wants the CBN to explain this decision, and the governor, Godwin Emefiele is set to appear before the legislative body.

For the purpose of admittance into the SEC regulatory incubation framework, the assessment of all persons and products affected by the CBN circular of Feb. 5, 2021 is hereby put on hold until such persons are able to operate bank accounts within the Nigerian banking system.

The SEC, which previously announced plans to regulate cryptocurrencies, is justifying the apparent about-face claiming there is further need to “analyse and better understand the risks.” The regulator, however, denies that there are “contradictions and inconsistencies” between what the SEC said in September 2020 and its current stance with respect to the CBN directive.

In the meantime, the BICCON statement also responds to some of the false assertions about cryptocurrencies that are propagated by the CBN in its follow-up statement. Next, the body also lays out what Nigeria, which is already the largest cryptocurrency market on the African continent, stands to lose if the ban is not “reviewed or reversed.”

According to BICCON, Nigeria stands to miss out on “boosting remittances into the country.” Remittances sent via crypto rails have proven to be popular with a growing section of Nigeria’s expatriate community. Moreover, the representative body says if this directive is not reviewed, the country will see the “death of centralized cryptocurrency exchanges in Nigeria, particularly indigenous cryptocurrency exchanges who should be getting regulatory support to become globally competitive.”