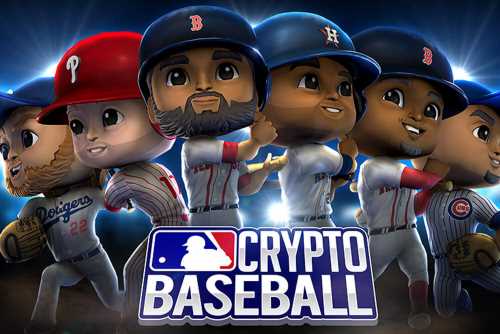 The Perth Heat – a baseball team stationed in Australia – is now the first official sports team in which all staff members and players will garner their pay in bitcoin.

The idea of being paid in bitcoin is taking heavy precedence in the world of sports as of late. This fad was likely begun by Russell Okung, a former football player with the Carolina Panthers. Okung made headlines when he announced that he would be converting half of his $13 million+ annual salary into bitcoin, and since then, many individual players have taken similar routes as their eagerness to be part of this growing financial space expanded.

However, this is the first time when a whole team of players will become bitcoin advocates. The Perth Heat has partnered with bitcoin payments platform Open Node and has agreed to accept crypto payments through the Lightning Network. Each player and staff member associated with the team will receive their paychecks not in fiat, but in the world’s number one digital asset by market cap. They will also accept bitcoin-based payments from sponsorships, baseball concessions, and merchandise sales.

Patrick O’Sullivan –the chief bitcoin officer for the team – explained in an interview:

The Perth Heat is committed to operating according to a bitcoin standard, and in doing so, are shifting the corporate treasury from dollars to bitcoin. The club has already established an initial position in BTC to help secure its digital property rights on the world’s most secure monetary network and will continue to reinvest available capital into bitcoin. We believe the world has begun to recognize the power of sound money principles and are determined to lead from the front. This is not a one-off purchase to hedge against future uncertainties or inflationary pressures. The Perth Heat is embracing the reality that the future of money and corporate treasuries will live on the bitcoin blockchain.

This Has Never Been Done Before

We firmly believe that the mindset that bitcoin imparts on network participants will be felt by our players, coaches, staff, and our loyal fan base, and we look forward to setting the bar for how much value a sports organization can bring to a community in the bitcoin age. By embracing the underlying values of the bitcoin protocol, we believe that the organization can reach new levels of success both on and off the field and remind the world of the true value of sports. We know the community looks to the Perth Heat as a model of success, and we hope our adoption of a bitcoin standard will inspire others to embrace a monetary system that demands value creation to thrive. The players and organizational staff have fully embraced the opportunities that being paid in bitcoin can provide.

Your first trade for Wednesday, February 13