Home » Crypto » Post-election roundup: Who were the pro- and anti-crypto winners and losers from the US Midterms? 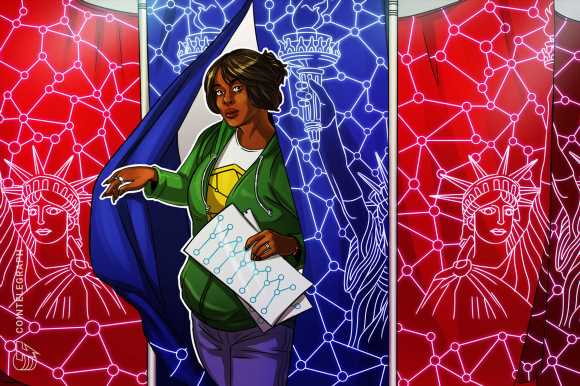 Results from many election races for seats in the United States Senate and House of Representatives are still coming in, but a number of candidates who have expressed staunch views on digital asset regulation won on Nov. 8.

Some of crypto’s most outspoken supporters at the local and federal level, including Wyoming Senator Cynthia Lummis and Miami Mayor Francis Suarez, had no elections in November 2022, but others defended challenges to congressional seats with both narrow and wide margin victories. Pro-crypto House incumbents including Minnesota Representative Tom Emmer and North Carolina Representative Patrick McHenry won re-election, as did crypto skeptic Brad Sherman in California.

In Ohio, Rob Portman will be retiring from the U.S. Senate in January 2023, having said he would not be seeking re-election as it was “harder and harder to break through the partisan gridlock and make progress on substantive policy.” Portman was an advocate for many crypto-related pieces of legislation in the Senate, but both challengers to his seat expressed similar views. Democrat Tim Ryan lost on Nov. 8 to Republican J.D. Vance, who got more than 53% of the vote. Vance previously disclosed he held up to $250,000 in Bitcoin (BTC), while Ryan supported legislation aimed at simplifying digital asset tax reporting requirements.

On the gubernatorial level, Republican Governor Chris Sununu, who issued an executive order establishing a commission to study crypto in February, won re-election with more than 57% of the vote in New Hampshire. Democratic Governor Gavin Newsom, who signed an executive order in May aimed at harmonizing a regulatory framework for blockchain but also vetoed legislation establishing a licensing and regulatory framework for digital assets, won re-election in California by similar margins. In Texas, incumbent Governor Greg Abbott defeated Democratic challenger Beto O’Rourke. Abbott has described himself as a “crypto law proposal supporter,” supporting legislation recognizing digital assets under Texas commercial law.

At the time of publication, it is still unclear which political party will have majority control of the House and Senate starting in January. Democrats and Independents have held 50 seats in the Senate since the 2020 election and were able to flip the seat of Pennsylvania Senator Pat Toomey — also a crypto advocate — with the victory of John Fetterman in the midterm election. However, Georgia’s Senate race — a key state for majority control — may go to a runoff election between Democrat Raphael Warnock and Republican Herschel Walker.

“It’s not only the importance of which party wins each house of Congress, but then it gets down to the committee members,” Jeff Howard, North American head of business development at digital assets platform OSL, told Cointelegraph prior to Election Day. “The Republicans win, obviously [Patrick McHenry] is going to be the chairperson […] so I would see more bills coming out of the House than you’ve seen in the Democratically controlled House of Representatives.”

Related: 38% of US voters will consider candidates’ position on crypto in midterms: Survey

McHenry has been working with House of Representatives Financial Services chair Maxine Waters on legislation aimed at bringing regulator clarity to stablecoins, with some reports suggesting there was still a chance of the bill passing through Congress in 2022. Democrats will have majority control of the House and decisions on committee leadership until at least January 2023. 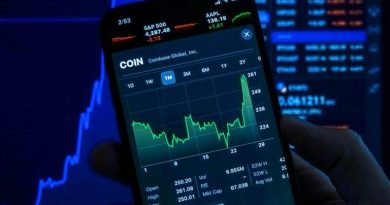 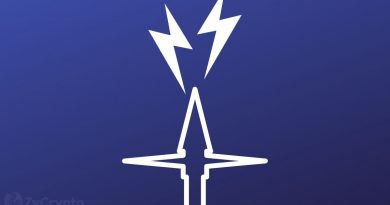