I take a lot of jabs at MasterCard Ventures and their patent portfolio as well as their control of the influencers, developer groups, custodians and a whole bunch of other stuff in the small blocker (BTC) economy. Unfortunately, when bad ideas are allowed to flourish for too long in insulated environments, however, powerful interests can do a ton of damage with their social powers. So while MasterCard and Bitcoin should have seemed like natural enemies, the insular nature of the BTC cult shrugs off all criticisms because “it’s decentralized.”

And since it’s so decentralized, everyone was able to be bought off to work for various subsidiaries of MasterCard to the point that nobody can even make sense of it anymore without a gigantic graph. 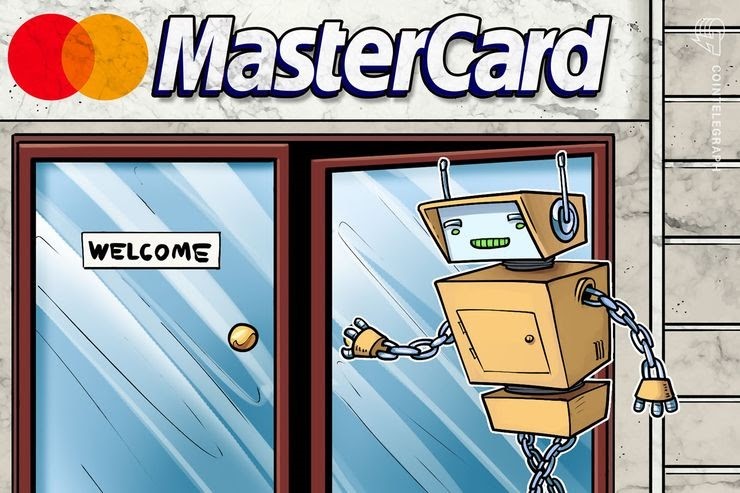 There are compounding problems with increasingly unhealthy participants in any economy, and the history of Bitcoin shows the consequences of not cutting off bad actors quickly. The network of Bitcoin (any implementation, really) is antifragile, but the people are not. Through social engineering and sybil attacks, people don’t even know that Satoshi Nakamoto did not ever use BitcoinTalk, GitHub, Bitcoin Improvement Proposals (BIPS). People even let the priests of BTC Core redefine the word “double-spend” when it happened on BTC in January.

Heck! Did you know that Satoshi Nakamoto did not even accept proposals from developers, and that he handed out software tasks like they were employees working on his SourceForge repo? If you wanted to contribute, you needed admin permission, and Satoshi was the only admin.

If you didn’t know that, you can thank social engineering! Through managed collectivism, the purveyors of the BTC economy have been successful at convincing people that Satoshi was both wrong about his basic assumptions about Bitcoin, but also definitely a cypherpunk who would have been glad to see what BTC has become—and this is a tragedy! But it shows the effectiveness of coordinated social media management, tightly controlled communication in developer groups, social forums and across the mainstream media. Simple buzzwords, social catchphrases and a merciless code of conduct enforced by betas obeying what they perceive to be the will of the alpha class of small blockers has made it impossible to even have a debate with BTC advocates because the art and science of their narrative is ruthlessly tight.

But really, think about the success that they have had with a completely broken, non-disruptive piece of technology that doesn’t threaten any existing tech or power structures today. With nothing but narrative and social engineering, they created a trillion-dollar market cap by telling people “short the banks, buy bitcoin,” and very little else! 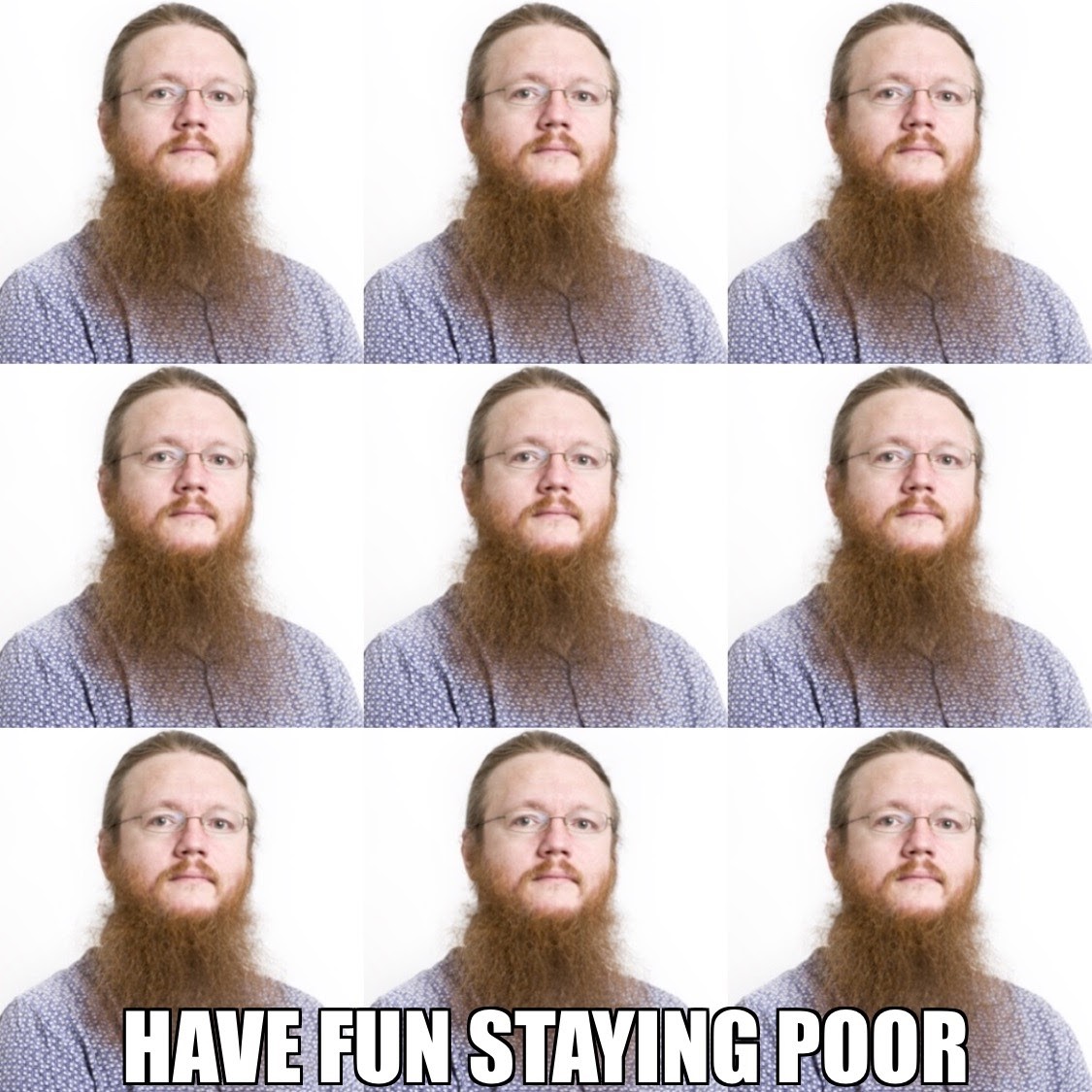 So what can we do better?

People like to say that BSV needs “better marketing.” The funny thing is that the effectiveness of BTC’s “marketing” is based on the BTC coin being the product that is being sold. With some guidance from a very small group of social engineers steeped in the work of Bernays and Alinsky, the entire narrative spills out and gets carried by a venous troupe of lemmings who carry the water to no end.

Who should do such a thing for BSV? Bitcoin Association? CoinGeek? Twetch? Unbounded Capital? We would need centralized coordination of narrative to accomplish this in the BSV economy.

The funny thing is that all of the aforementioned entities actually have pretty damn good marketing—at least in their respective niches. But they are focused on marketing their brands or businesses. They don’t treat BSV as the product being marketed because it isn’t. They treat it as a commodity resource which gets used to create the things they are building. Shout out to Alex Moon—and the rest of the team—for making CoinGeek look consistently good, by the way! 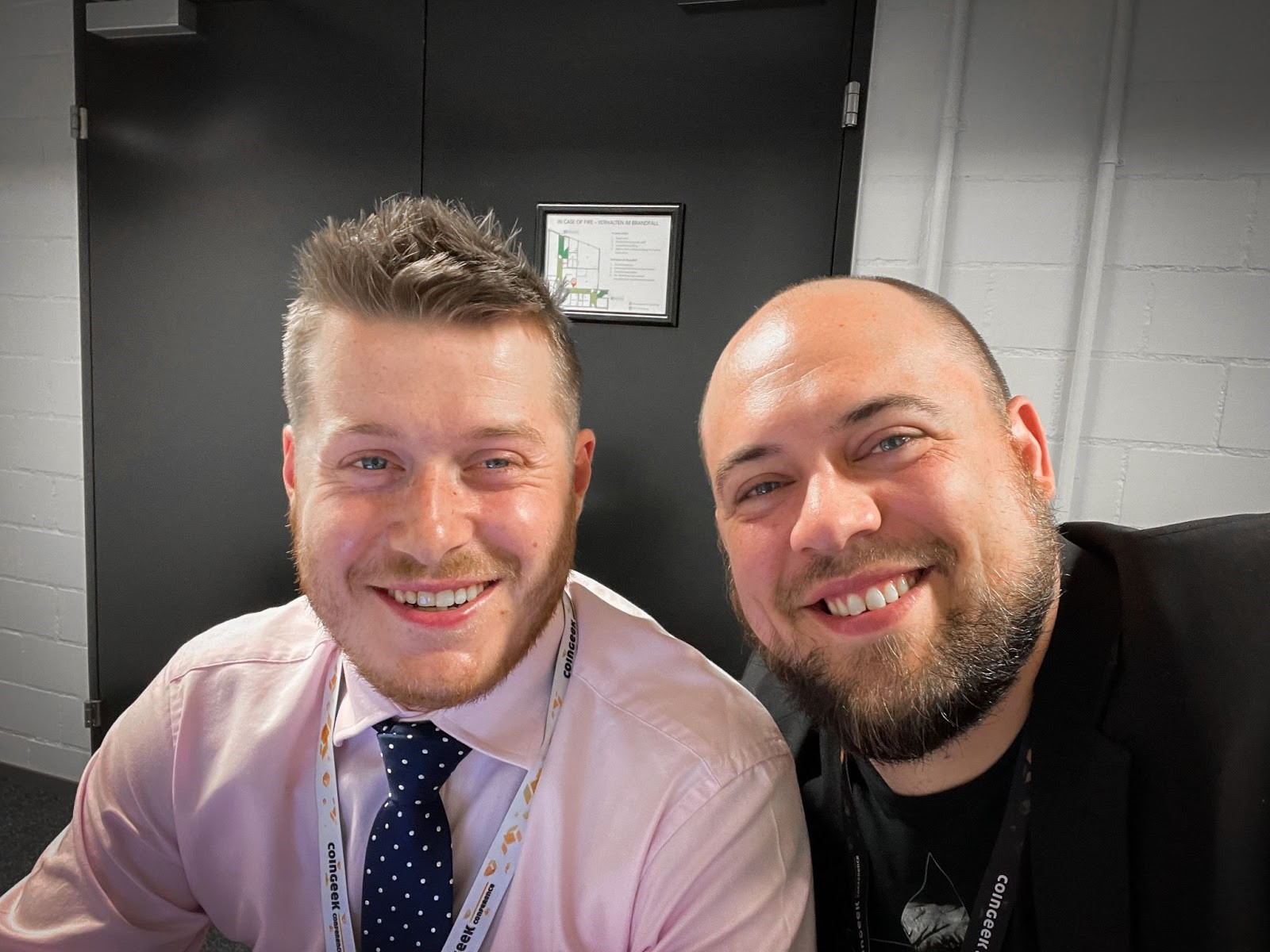 The funny thing is that BSV is too decentralized to have a cohesive narrative across the whole network. Think about it. What do Twetch and UNISOT have in common? They don’t even use BSV in the same way. Think about Haste vs Kompany. TonicPow vs EHR Data. Hona vs nChain! There’s a ton more examples, but they are using BSV the same way that normal people use the internet. Amazon and Wikipedia aren’t out there doing “better marketing” for TCP/IP protocol because it doesn’t matter to them. The protocol works for their business models, and so they persist. End of story.

The companies in BSV are building a brave new world on BSV, but not necessarily for BSV, and that’s crucial to understand.

So what can we do better, Kurt? Is there a point to this?

I’m going to sound like a broken record, but you need to get out there and sell something to the economy where there is a payment friction or data integrity problem. There is arguably a trillion dollars to be made solving these problems for the real economy, and we have the tools to do that right now. Not soon. Not in 18 months. Today. BSV is capable of enterprise-grade transactions, and almost everyone on earth is ignorant to it, which makes this possibly the most valuable asymmetry in the history of market intelligence. Go build an empire while the Twitterati laugh at you, friends.

This past week, Elas Digital announced frustration that they had been rejected by a government body for participation in a blockchain pilot grant due to the “reputation” of BSV.

This happened because the small blocker narrative is so strong that the purveyors of it have made their way into positions of government power from which they are now handing down tax dollars to the blockchain developers who kiss the ring of the approved narratives of MasterCard Ventures. And that is indeed a big problem!

Not to be grim here, but the time to do something about it is right now. We can beat them, but we have to try. Not CoinGeek, nChain or the people you’re thinking of. CoinGeek and Bitcoin Association are not going to do “better marketing” and suddenly make the price go up and solve all of the problems with public relations and get us all in bed with Binance to make “gainz” in “muh crypto economy.” Remember, BTC and Ethereum, for all their faults actually have organic hoards of supporters out there creating things independently, and we need to have more of that too. Create some marketing material and go sell a service to a local business!

I’m not disparaging anyone. We actually have lots of talent out there doing big things. But, damn it, we need more, and we need more now.

Be like Chronos Labs, Haste, TonicPow, Twetch, RelayX, Zatoshi, PeerGame, TDXP, Canonic, Genuine Retweets, Briteview, Vaionex, BitPing, Omniscape, MetaStreme and hundreds of others in the BSV economy, and build something that CANNOT be built anywhere else. And if you’re not a developer, create a sales organization, marketing agency, incubator or some other business infrastructure. Start offering to resell AnyPay Point-of-Sale service to local restaurants. Help local businesses start using NFT coupons for gamified discounts in their stores. These are easy to deploy, and there’s money to be made in deployment and service contracts.