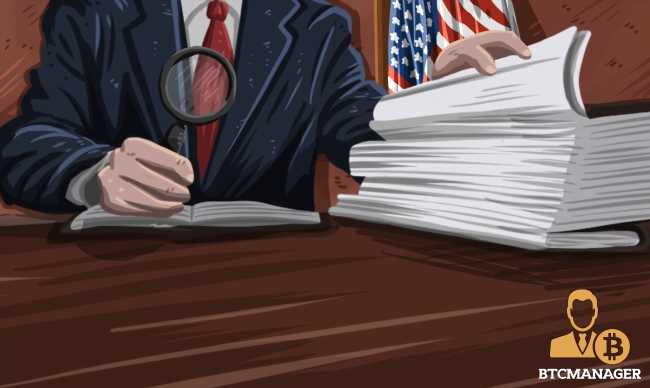 In order to better define and incorporate digital assets, the United States House of Representatives has introduced a measure to amend securities laws. The bipartisan bill known as the Securities Clarity Act was presented by Congressman Tom Emmer of Minnesota alongside Reps. Darren Soto and Ro Khanna.

The law begins by discussing the investment and fundraising procedure for blockchain-based systems. While they may be considered investment contracts, they are not intrinsically securities within the meaning of the Securities Act. Furthermore, it claims that this distinction between investment contracts and the assets sold as a result of them is sometimes “unnecessarily conflated in the context of digital assets.”

“As such, the bill proposes “to clarify and codify that this kind of assets, that is not otherwise a security under the Act, does not become a security as a result of being sold or otherwise transferred pursuant to an investment contract.”

This new type of asset is referred to as an “investment contract asset.”

The idea comes just days after Federal Reserve Chairman Jerome Powell spoke before the House Financial Services Committee at a hearing focused on a central bank digital currency (CBDC), stablecoins, and private cryptocurrencies. Powell stated that a CBDC based on the dollar may alleviate the need for the burgeoning stablecoin market and private cryptocurrencies such as bitcoin.

Senator Elizabeth Warren has also weighed in on the subject, stating that private cryptocurrencies have fallen short of their potential. She places a higher premium on a US CBDC, which, like Powell and others, connects to the US government’s capacity to impose control over the system. This is a position shared by the majority of nations.

Regulation is definitely at the forefront of current U.S. efforts.  Over the last two years, market insiders have fought strenuously to change the authorities’ stance toward the market, and now the situation is clear: The authorities cannot afford to ignore the market anymore.

Which Bitcoin Casinos Are Legitimate? 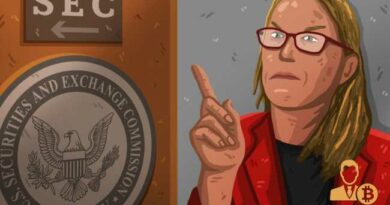