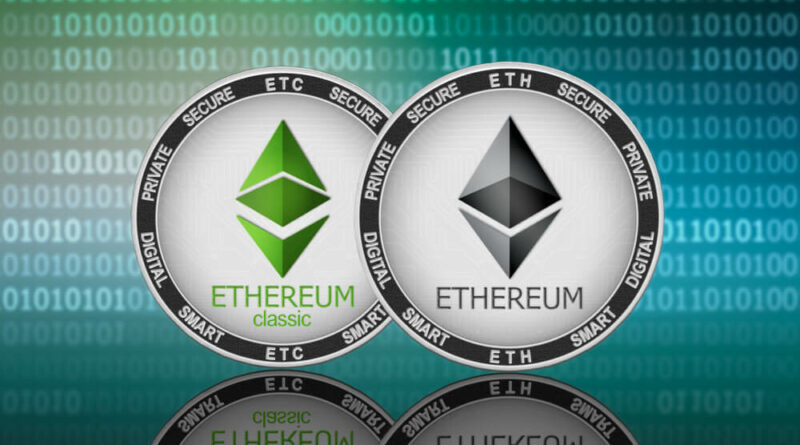 Ethereum, over the past few months, has had a habit of garnering more praise and attention than bitcoin, the world’s largest and most popular digital currency by market cap. The currency is now getting even more praise from the likes of Rahul Rai, a digital currency hedge fund manager who believes that the asset will overtake bitcoin as the number one virtual asset before 2023.

Rai thinks Ethereum will potentially hit the number one space by the midway point of next year. This comes right after the world’s number one altcoin rose to a new high of approximately $4,600 per unit. The spike occurred after the CME Group in Chicago stated that it was on the verge of launching micro ether futures sometime next month.

Rai, along with other crypto analysts, are referring to the idea of Ethereum potentially overtaking BTC as the great “flippening.” BTC has been number one since it first emerged on the digital currency scene roughly 12 years ago, and thus the idea of Ethereum taking over would flip the entire industry on its head and rewrite monetary history.

In a recent interview, Rai commented:

I definitely think there’s a really good chance for ether to surpass bitcoin. I wouldn’t be surprised if it happened within the cycle. Very tough to predict when this cycle will end. My take is mid-next year.

One of the big reasons why he thinks bitcoin could potentially fall short of Ethereum is because the asset is beginning to share a lot of similarities with gold. For one thing, it is now being viewed as a hedge tool like gold, and thus he thinks the market cap can only expand to gold-like levels.

Ethereum, by contrast, is likely to continue growing given that it does not share any characteristics with the precious metal. He says:

Bitcoin is a store of value. It’s digital gold, and so its market cap, at most, is going to be somewhere around gold. Maybe larger, because it has some properties that are better than gold, but that’s roughly the benchmark you’re going to use to cap its market size.

Ethereum does not have the size and scope of bitcoin, though it has become heavily popular amongst crypto developers given that it has smart contract capabilities. This makes it a perfect blockchain network to use when building new assets and decentralized applications (dapps).

The Future of Finance?