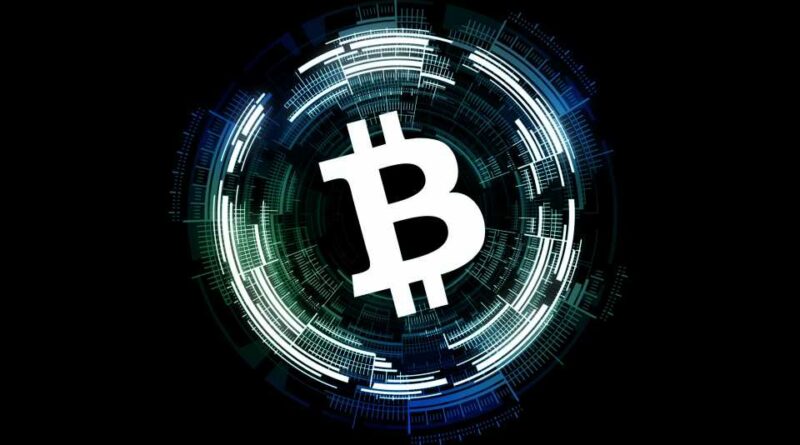 Ray Dalio has become a bitcoin fan in recent months. Following the cryptocurrency’s meteoric surge beyond $50,000, the economist from Bridgewater Associates believes that the currency is making serious waves in the financial industry. Why then does he suddenly feel it’s at risk of getting banned?

Ray Dalio: The Government May Try to Outlaw Bitcoin

In a recent interview, Dalio claimed that bitcoin could incur the same “outlaw status” that gold did in the early 1930s, and that the government could eventually decide against its usage. He comments:

Every country treasures its monopoly on controlling the supply and demand. They don’t want other monies to be operating or competing, because things can get out of control. So, I think that it would be likely that you will have it under a certain set of circumstances outlawed the way gold was outlawed.

The fact is that bitcoin’s popularity is not good for everyone working in Congress or in the political spectrum. They are worried that the supply of USD will somehow be diminished by bitcoin’s growing worth, and they are concerned that the United States could ultimately fall into the hands of bitcoin, rather than bitcoin falling into the hands of those who are already in charge.

Considering how much there is to lose (USD is already suffering substantially from inflation due to the coronavirus pandemic), Dalio is warning that regulators in the U.S. and abroad aren’t likely to take a chance should thinks take an even harsher dive, and they’ll do all they can to cut off bitcoin’s power and prevent people from obtaining it.

In addition, bitcoin is also a threat to the country’s central banking system. Right now, traditional financial institutions are hugely in charge of the country’s financial reserve and money inflows. Many decide who will have access to what tools and services, and they have a right to cut things off for anyone at any point in time.

With bitcoin, things are quite different in the sense that those who use bitcoin are largely in charge of how the currency is utilized and where it goes. There are no institutions, banks or institutions working to dole out bitcoin as they see fit. Rather, people are buying it privately or from exchanges, and in owning bitcoin, they own part of the currency’s “control panel.”

It Still Has Many Good Things

With such a decentralized nature pushing things along in this area, many could ultimately decide they don’t want anything to do with banks anymore, which could cause a serious dent in the standard financial system of America and beyond.

Despite the heavy note of gloom and doom in his voice, Dalio was quick to point out that bitcoin still has many positive attributes and offers many benefits to its users, such as security and its ability to work as a store of value.

Is it time for DeFi to move beyond ETH?