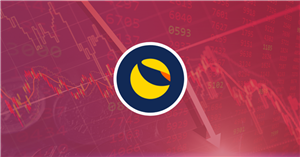 Nansen, a cryptocurrency forensics business, identified four steps of the TerrsUSD (UST) stablecoin’s de-peg to the US dollar, which occurred two weeks ago. The hypothesis about UST being attacked by a single powerful entity, which has been widely debated on Crypto Twitter, according to Nansen’s full report released today, on May 27, 2022, is nonsense.

They most likely began shifting UST liquidity out of Anchor Protocol on May 7, 2022. (ANC). This protocol provided up to 19.5 percent APY on UST stablecoin prior to the Terra (LUNA) crisis. Then, using Wormhole bridge infrastructure, they began aggressively moving liquidity from the Terra (LUNA) blockchain to Ethereum (ETH).

Nansen divulged the addresses of seven whale-powered wallets that were crucial to the transaction. They were labeled “Token Millionaires” and “Heavy DEX Traders” using Nansen’s algorithms.

As a result of recent occurrences, the UST stablecoin and Terra (LUNA) asset have both plunged to near-zero prices. Do Kwon, the founder of Terraform Labs, was the one who got the network up and running again.

Bitcoin climbed to the $30,000 level on Saturday after days of fall, before reversing. In the last 24 hours, the whole bitcoin market has also fallen. UST, on the other hand, remains considerably below $1. 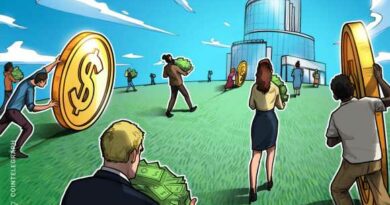 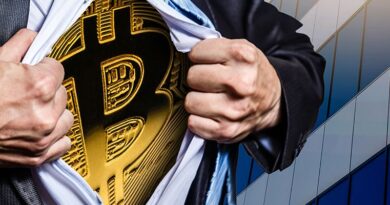