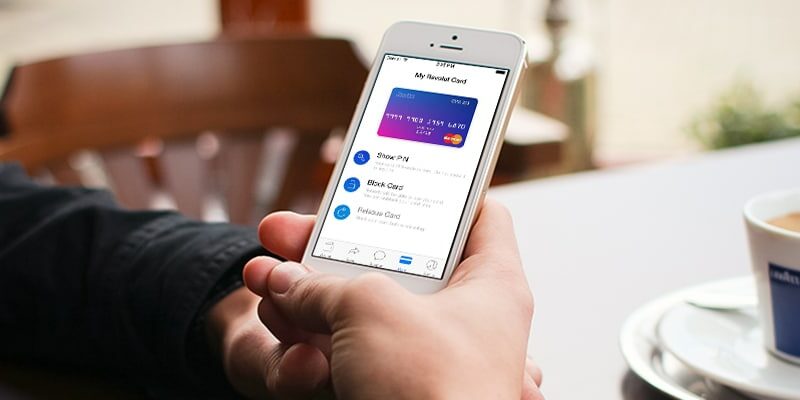 Challenger bank Revolut, which is now operating as an e-money institution, has applied for a banking license in the United Kingdom earlier this month.

The London-headquartered bank confirmed that it submitted its application to the Financial Conduct Authority and the Prudential Regulation Authority.

“A UK banking license allows us to provide the essential financial products UK customers expect from their everyday primary bank accounts, such as loans, credit cards, overdrafts and deposit accounts, coupled with the additional trust and security that is offered through FSCS protection,” Revolut Founder and Chief, Nik Storonsky explained.

Revolut was founded in 2015 and originally offered foreign exchange services tied to a payment card. Over the years, the startup aggressively expanded its services and reach, and now it has 13 million customers globally.

Though, the digital bank initially planned not to seek a banking license due to regulatory oversights, which seem to be inevitable now given the scaling limitations without it.

“In the future, we want to offer many more innovative products to our UK customers, and we are excited to continue driving innovation and competition in the banking industry,” Storonsky added. “Becoming a fully licensed bank in the UK is a central pillar of that ambition.”

With the banking license, Revolut is expecting to convince British users to receive their salaries in Revolut accounts as the funds will be protected under the £85,000 Financial Services Compensation Scheme.

Revolut is already operating with a full banking license in Lithuania, under which it offers services to European clients. Additionally, it applied for a banking charter license in the United States late last year.

Meanwhile, the digital bank broke even last November after bleeding £270 million in 2019. With a valuation of $5.5 billion, it is one of the top European fintech startups.

Despite the Harsh Economy, Bitcoin Miners Are Doing Rather Well

GoChain (GO) Wins The Month, To Be Added On Binance