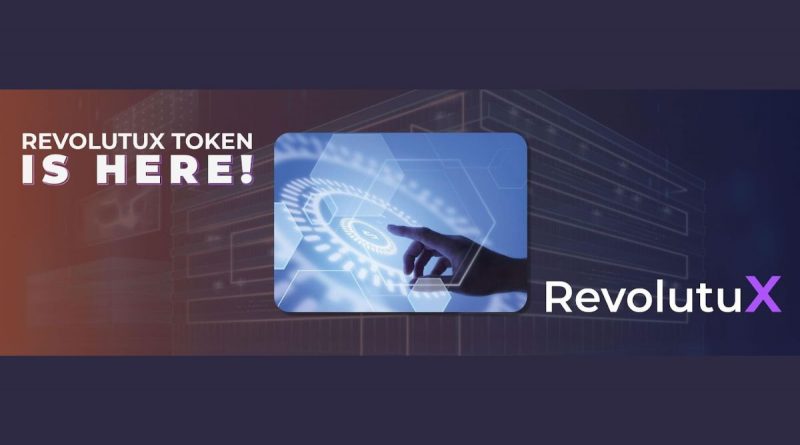 The cryptocurrency market is currently a mess, and it would be pretty tough to estimate the returns of new projects launching.

These new projects launching in a bear market rally have to get it right to ensure that it scales through launch and can go on to become solid projects.

Usually, when projects launch, they ensure to hit their target right because the launch in itself is marketing. When the launch is appropriately done and profitable for early investors, it invites others who might just be finding the projects.

However, this gets a little bit tricky in a bear market. There’s an 80% chance for projects to perform well at launch in a bull market, but there’s a very low chance that the same project would start well in a bear market. This difference in the climate of the crypto ecosystem could make or mar what could be a great project.

Revolutux (RLVT) is a new promising DeFi project with a deflationary mechanism and several other incentives and services to help create and retain a community. We are looking at the project’s potential for a 100x right-off presale, which is not over-ambitious in a normal market condition. But in a market where Revolutux struggles with new and existing projects for liquidity, let’s see how much weight it can pull.

Revolutux (RLVT) is a new cryptocurrency project launched to enable anyone in the world access to trade digital assets at cheap transactions and fee cost while providing a permissionless and seamless platform that enables it. Revolutux aims to introduce users, especially those new to crypto, to the several opportunities in DeFi.

There are already several DeFi projects, but this model by Revolutux is mainly abandoned. DeFi began as a need to do more for ourselves than traditional finance systems can offer. Traditional systems like banks and other centralised finance provide services for profit and say you save money in a bank, your interest rates are meagre, you’re not in the custody of your funds, and several other issues that make the system fallible to the human factor.

A DeFi protocol is powered by a smart contract, an immutable set of code that tells the platform what to do and executes a transaction between two entities as soon as the set conditions are met. Revolutux is taking the ecosystem back to basics and looks to create more adoption for DeFi. For a model like this, the bear market rally would have no telling on the launch.

Other Potential 100x In A Bear Market

If there’s anything you should know, meme coins have shown their potential to make their holders rapid gains, but we haven’t seen much of them this year. Most of the meme coins keep creating a yearly low as the bear market rally progresses. We haven’t seen much of Dogecoin, Shiba Inu, and several other dog token derivatives but all these cryptocurrencies need is momentum.

Memecoins didn’t mean much for the cryptocurrency market until the explosive success of Dogecoin. That event created momentum for other meme coins and the whole market. After the meme coins pump, everyone else had money to throw around, and liquidity began to flow back into solid projects, which sent the market into a bull rally.

If any two cryptocurrencies perform exceptionally well at launch, they are DeFi projects and perfectly timed meme coins. DeFi projects usually help early investors make money while retaining the system as a DeFi structure for new users. However, meme coins are mostly seasonal, and the launch has to be timed. 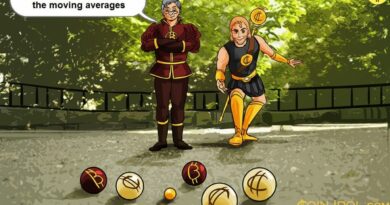 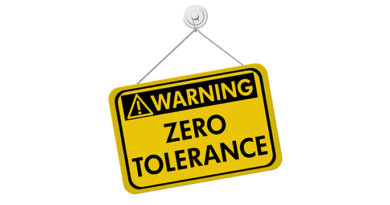 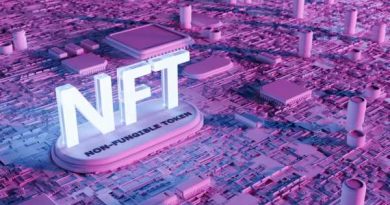