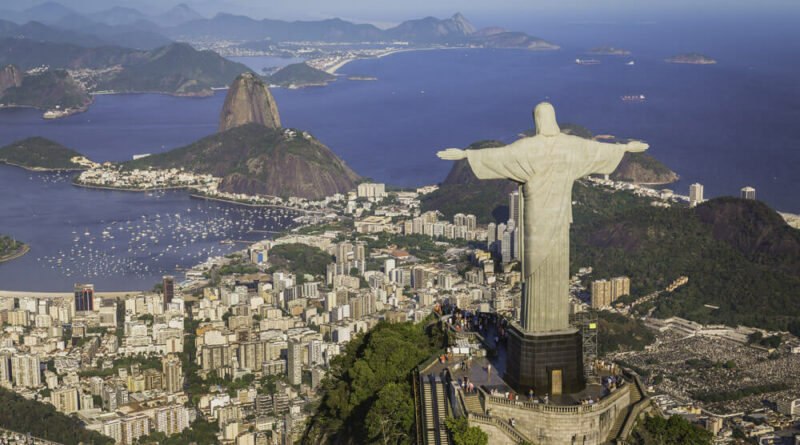 Rio de Janeiro – a popular tourist destination in the South American country of Brazil – is looking to become the nation’s biggest crypto hot spot. The city has already laid out plans to begin purchasing bitcoin and add the digital currency to its balance sheet.

Rio de Janeiro Wants to Be a Major Crypto Haven

Eduardo Paes – the mayor of Rio de Janeiro – explained in a statement that he is currently organizing a committee that will study ways to potentially incentivize crypto use within the city to boost the economy. Among the methods the committee has already discussed include paying taxes with BTC.

Late last week, Paes spoke at an event called Rio Innovation to highlight his plans for turning the city into the world’s newest digital currency and technology center. Also participating in the event was Francis Suarez, the mayor of Miami, Florida. Suarez has also been known for being rather positive towards bitcoin, claiming he was interested in garnering his salary in bitcoin. He has also worked to establish a new digital token for the city known as Miami Coin.

Paes said at the event:

We are going to launch Crypto Rio and invest one percent of our public funds in cryptocurrency.

He has also stated that digital currencies could be used to fund city projects. Additional details will be available within the next 90 days through a document the city government is looking to release.

Not long ago, popular investing firm Fidelity published a report claiming that it felt more countries would turn to buying BTC in 2022 as a means of staying competitive and ahead of the technology game. In addition, they likely saw value in BTC as a hedge tool. Thus far, the words appear to be coming true with this new decree from Rio de Janeiro. While it is just a city, the fact that such a major destination could be willing to add what is still a very speculative asset to its portfolio is a huge step forward for the industry.

It All Began with El Salvador

In addition, it’s a testament to the growing popularity of crypto amongst Latin American countries. This is likely stemming from the powerful progress made in the Central American nation of El Salvador, which last year, became the first country to declare bitcoin legal tender. The nation announced that all residents would be able to walk into any store or retail outlet and use bitcoin to purchase goods and services alongside USD, which is the fiat currency the nation has long been dependent on.

Nayib Bukele – the president of El Salvador – has stated that he is hoping bitcoin will not only relieve the nation of its need for USD but will also make remittance payments easier. With so many citizens working abroad and sending money home to their families, he believes bitcoin presents the lower-fee option necessary for many of these workers’ families to keep more of their money they’re sent. 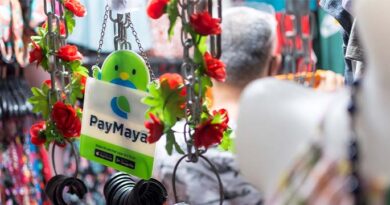 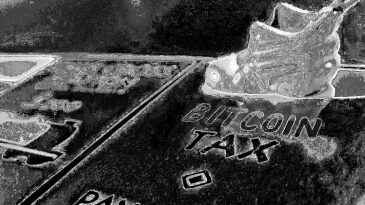 No Taxes for Foreign BTC Investors in El Salvador!