The U.S. Securities and Exchange Commission has charged yet another 2017 initial coin offering (ICO) project over securities violation. The project, known as Rivetz, allegedly sold a security in its native RvT token without registering with the commission.

Rivetz was one of the many ICO projects that sprung up during the great ICO fever of 2017, when each new blockchain project claimed to be solving every other major global challenge. However, the company had been founded four years prior in 2013 by Steven Sprague, according to the regulator.

Between June and September 2017, Sprague led an ICO in which he sold RvT tokens to over 7,200 investors, raising $18 million in ETH in the process. One RvT token went for approximately $0.80 at ICO time. Over 30% of these investors were based in the U.S., the SEC stated.

Sprague allegedly marketed the sale as a great investment opportunity and claimed that the funds would be used to expand the Rivetz ecosystem, investigators said, noting that the man touted Rivetz to be a “global attestation and identity network powered by the Rivetz Token (RvT)” in the whitepaper.

While promoting the token sale, Sprague allegedly claimed that the RvT token would see a great price rise due to the work that he would undertake. This constitutes one of the considerations of an asset being a security under the Howey test.

“But, defendants’ offer and sale of RvT tokens was not registered with the SEC, and investors did not receive the disclosures required by the federal securities laws,” the regulator stated in the lawsuit, which it filed in Massachusetts.

The SEC further accused the company of selling a worthless token, claiming that “at the time of the offering, no goods or services could be purchased with the tokens, and the tokens could not be used in any other Rivetz product or service.”

Sprague channeled the funds he raised to personal uses, including $2.5 million which he allegedly used to purchase a house in the Cayman Islands, according to the SEC.

The SEC accuses Sprague of violating the Securities Act and wants him to disgorge all ill-gotten gains derived from the ICO as well as pay a civil monetary penalty. 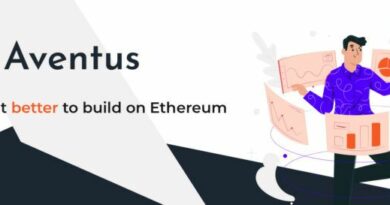 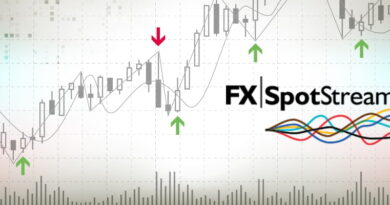 FXSpotStream Sees a 15.97% Decrease in Total Volume for August 2021