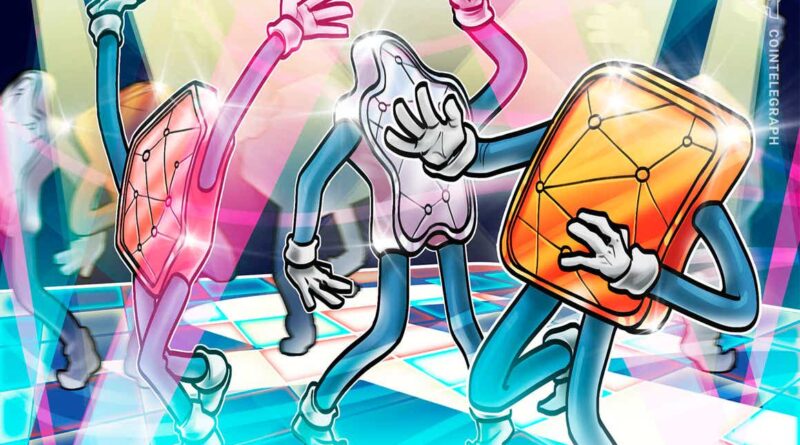 Founded by Chris Le, Benoit Pagotto and Steven Vasilev, RTKFT has emerged at the forefront of next-generation sneaker culture, intertwining burgeoning technologies of augmented reality, nonfungible tokens and blockchain authentication, among others.

Their latest venture, a pfp avatar project, will utilize Daz 3D’s PFP Utility Kit to expand the possibilities for the avatars across a multitude of settings including gaming, videos, social media and the metaverse.

Daz 3D’s software platform is home to over 4 million artists and designers across the world, and their partnership with RTKFT is expected to be the first of many creations between the two companies over the coming year.

Cointelegraph spoke to Chris Le, the co-founder and chief creative officer at RTKFT, to learn more about the reasoning behind the Daz 3D collaboration:

“I’ve always been a huge advocate for Utah. Being born and raised here, it hits home for me to work with another established 3D company coming from Utah. Not a lot of people know this, but 3D was invented in Utah by Ed Catmull — co-founder of Pixar and ex-President of Walt Disney Animation Studios — at the University of Utah. I felt like it’s time to continue the torch.”

Speaking on the architectural vision for the partnership, Le shared a jovial remark commonly used among the digital graphics community: “Daz 3D and RTFKT will create something new other than the [Utah] teapot.”

Related: ‘We want to be the brand of the metaverse,’ says RTKFT’s Chris Le

RTFKT showcased their upcoming avatar project to New Yorkers in Times Square this week for the jpeg event that has everyone talking, NFT NYC.

Expected to debut later this month, the highly anticipated Clone X project will consist of 20,000 avatars, half of which will be available in a 48-hour pre-sale event to existing RTFKT holders, closely followed by the other half in a public market Dutch auction.

In the latter part of our conversation, we asked Le his opinion on whether it has become crucial that emerging NFT pfp projects are ‘metaverse ready’ upon launch.

“Yes. This is going to jump start the era of AR / VR experiences on another level. People will want to have a place to use their NFTs whether it be their own house in the metaverse, wearing metaverse fashion to metaverse parties, or being their own avatars.”