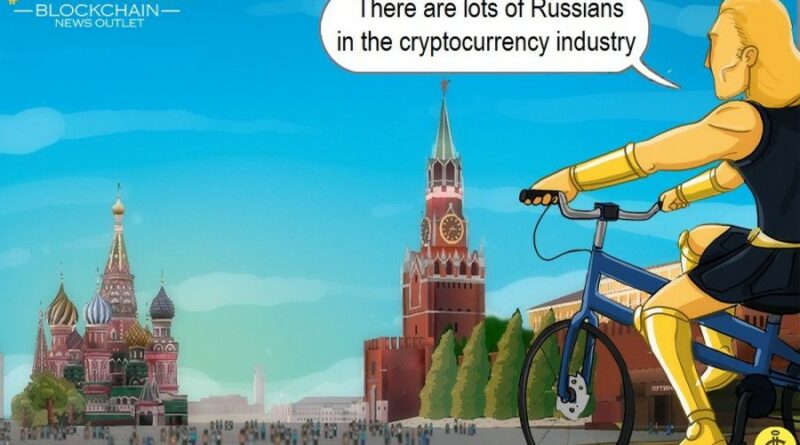 The digitalisation of the financial industry and the economy at large as well as the development of fintech increased public demand for cryptocurrency and advanced payment methods in Russia. However, the position of the country on cryptocurrency is still not clear.

On one hand, the global industry has seen a huge inflow of cryptocurrency users, developers and startups. In fact, the share of Russians in the field is one of the biggest. Back in 2018, 12% of the population declared ownership of cryptocurrency, according to the State of Cryptocurrency research. To compare with, in the USA this number has reached only 7%.

On the other hand, Russian regulators are much less enthusiastic about this nascent technology than the citizens. Sergei Shvetsov, the first deputy governor of Russia’s central bank called cryptocurrency including Bitcoin, a pyramid scheme. President Vladimir Putin, in his words, revealed that cryptocurrencies are being used by villains to carry out illicit activities such as laundering money, drug trading and making illegal payments.

In late 2020, the Ministry of Finance strengthened the regulatory pressure on the sector. Now, a person might end up behind bars for not declaring one’s profits from cryptocurrency. In its turn, this has triggered a 37% decrease in interest in digital coins. 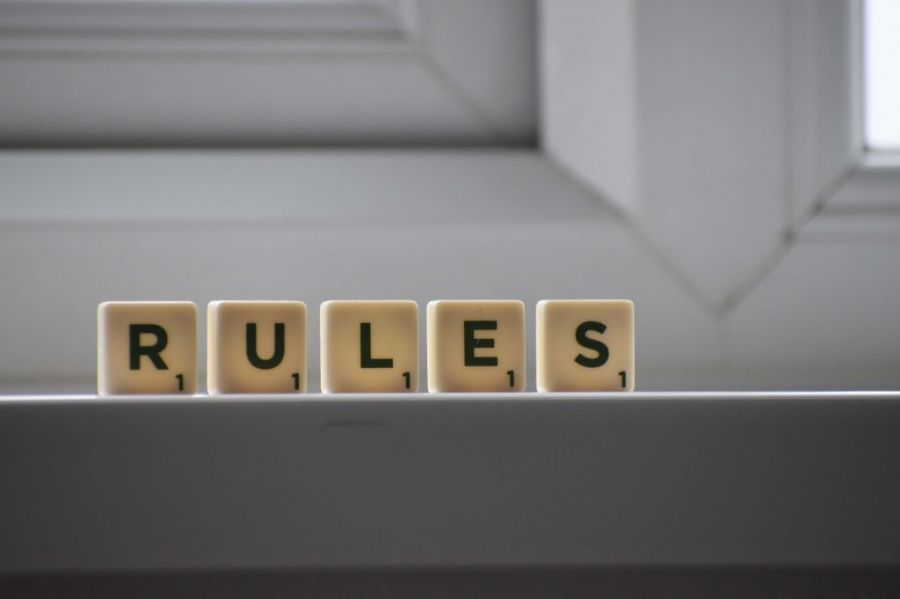 Russia developed an interest in legalizing the buying and selling of cryptocurrency on official trading and exchange platforms in 2018. Back then, the Ministry of Finance published a draft law on cryptocurrency and also defined mining and smart contracts.

To protect users from being cheated in the scams, and unregulated Crypto Wild West, the government started the process of regulating the industry under the Civil Code. The authorities wanted regulations to allow cryptocurrencies to be included in a bankruptcy or a deceased person’s estate.

In July 2020, Putin signed the bill on digital financial assets into law that was to be enforced in January 2021. The law legalizes BTC and other forms of cryptocurrencies but barres its use in making payments for the purchased commodities and services. 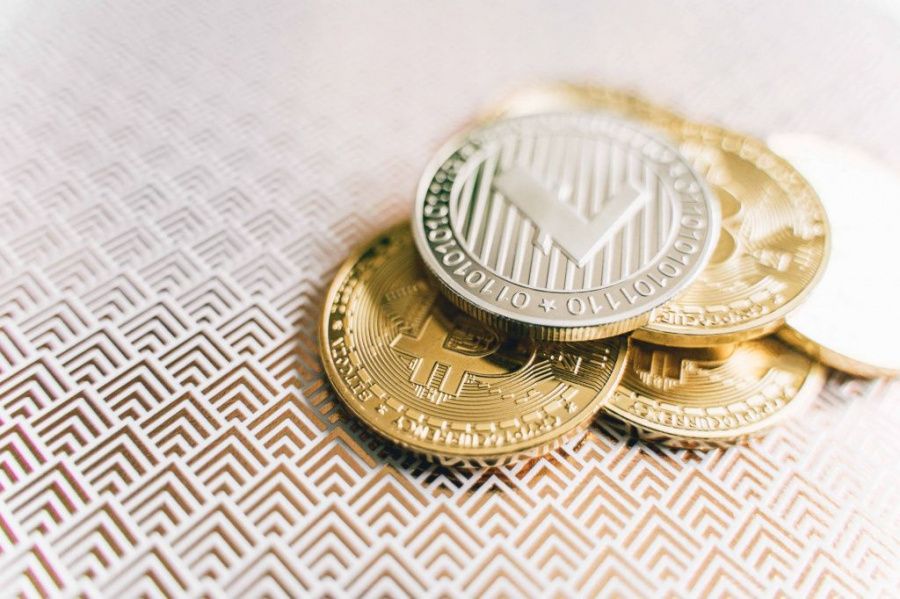 Taxation and licensing as an obstacle for developing business

This does not create a favourable environment for growing cryptocurrency business in the country. In fact, according to CoinIdol, a world blockchain news outlet, Russia enters the top 5 countries with the worst conditions for developing a business in the digital currency realm.

Besides taxation, there are also licensing issues. Crypto-related businesses and organisations operating in the country are required to declare their crypto-assets to Rosfinmonitoring, the Federal Financial Monitoring Service. The reporting should include the total cryptocurrency transactions amount, as well as the balances on the wallets, to enable the tax authority to function smoothly.

Although the licensing necessity itself is not surprising, the procedure involves lots of bureaucratic red tape, which might scare off startups, pushing them to seek a more favourable environment. 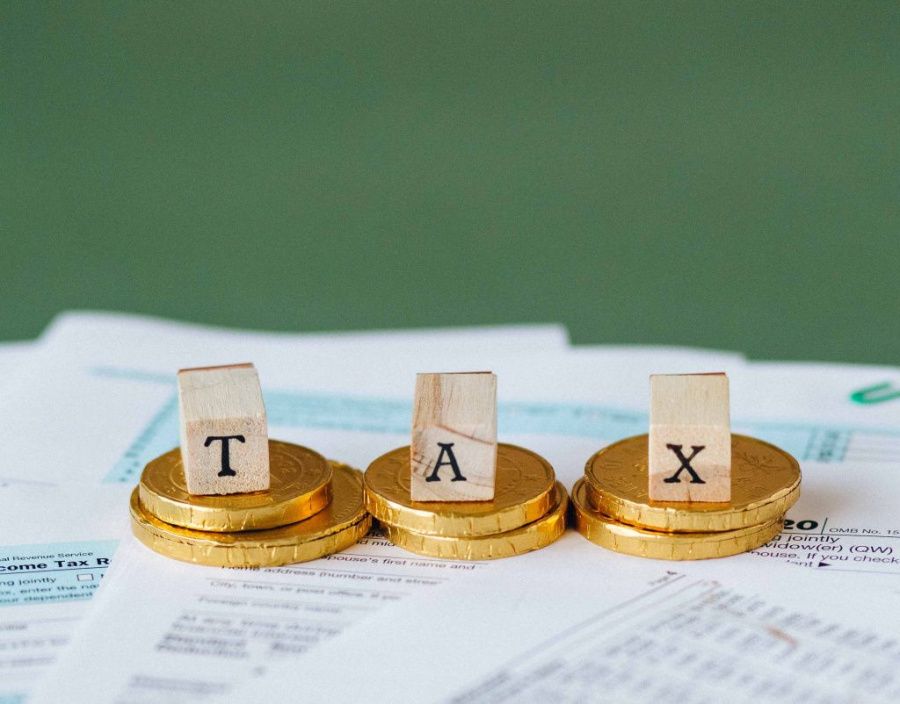 Generally, Russia’s State Duma is somewhat negative on any kind of cryptocurrency. If it is not the Ruble or a currency issued by a state, the country’s financial watchdogs, as well as the government, aren’t into it.

Nevertheless, the country does not abandon the idea of digital money completely. The Central Bank of Russia is now pushing for the launch of its own central bank digital currency called the digital ruble that can be easily monitored and regulated by central agencies.

The digital ruble could be launched this very year. From this point, it is not clear how the appearance of a centralized digital coin might influence Bitcoin as well as other decentralized cryptos.