A legal battle between the U.S. securities regulator and a blockchain startup is heating up, with the former now obtaining court orders to push for an investigative subpoena. The regulator is accusing Terraform Labs of breaching securities laws and failing to comply with a previously issued subpoena.

The U.S. Securities and Exchange Commission (SEC) first launched its battle against Terraform two months ago. The regulator went after the startup which allegedly allowed its users to trade securities without the required license.

Terraform is the startup behind LUNA, a digital currency which at $45 is currently the 13th largest with a $19.5 billion market cap. Its Mirror Protocol allows users to create and trade digital assets (mAssets) that track the price of real-world assets such as stocks.

In September, SEC officials went to the Messari Mainnet conference in New York, where they served Terraform Labs’ CEO Do Kwon with a subpoena.

The SEC is hitting back with its own legal action. According to its press release, the regulator obtained an order from the Southern District of New York directing Terraform Labs to comply with investigative subpoenas for documents and testimony.

The SEC further argues that “despite numerous attempts to negotiate with counsel, Terraform Labs and Kwon have refused to produce any documents and Kwon has failed to comply with the testimonial obligations.”

While the watchdog presses on with its action against Terraform, it has made it clear that this is just a fact-finding investigation and that it hasn’t yet concluded that either the startup or its founder has violated any federal securities laws. 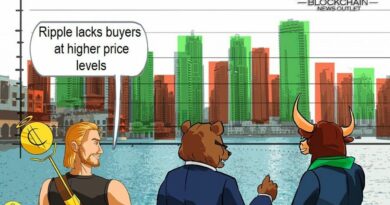 Ripple Is Confined in a Range between $0.25 and $0.31 as Bulls Make another Push 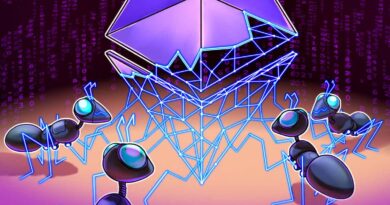