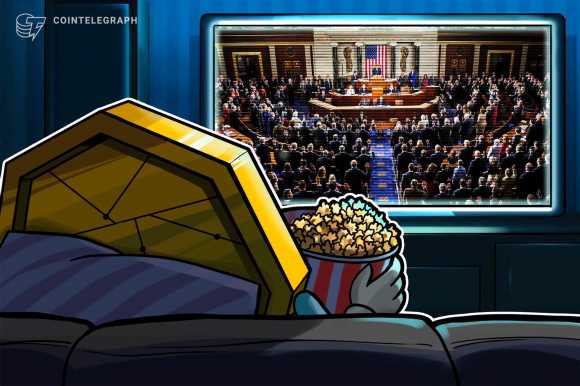 Gensler called securities laws a “gold standard” of capital markets. In his 13-page comprehensive discussion of those markets, crypto markets took up about a page and a half, including footnotes.

Gensler restated his belief that most cryptocurrencies are securities. Since that is so, he has asked SEC staff to “work directly with entrepreneurs to get their tokens registered and regulated, where appropriate, as securities.” He continued that many intermediaries, such as exchanges, broker-dealers, and those with custodial functions, deal in securities and should be registered with the SEC “in some capacity.” In addition, he said:

“Given the nature of crypto investments, I recognize that it may be appropriate to be flexible in applying existing disclosure requirements.”

Stablecoins, Gensler said, “may be shares of a money market fund or another kind of security,” and therefore also require registration and regulation.

Gensler acknowledged the entry of traditional financial firms into the crypto space and said they are interested in entering “in compliance with time-tested investor protection rules,” which existing intermediaries should follow as well to ensure a level playing field. He added that he has instructed his staff to look for ways security and non-security cryptos can trade together.

Gensler noted that “crypto intermediaries may need to one day register with both the SEC and the Commodity Futures Trading Commission (CFTC),” and there are already dual registrants.

Gensler’s testimony was originally scheduled for Sept. 14, but was rescheduled for the following day. Gensler will deliver his speech at roughly the same time as CFTC chairman Rostin Behnam and several representatives of the crypto industry speak before the Senate Agriculture Committee on the proposed Digital Commodities and Consumer Protection Act. That bill is seen as favorable to the CFTC in relation to the SEC.

Gensler has been repeatedly criticized both for his agency’s unhelpfulapproach to crypto asset regulation and for its lack of action against industry participants. 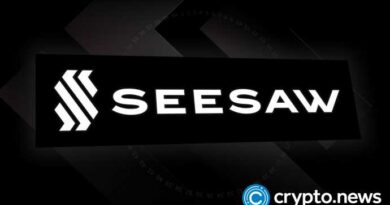 How Low Can Bitcoin Go? “A Billion People Will Be Using Cryptocurrency in 5 Years”