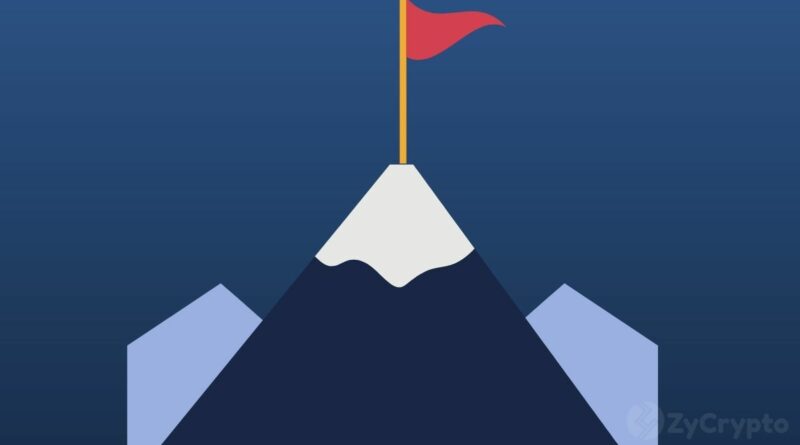 A new development has emerged in the long-standing courtroom battle between Ripple and the U.S. Securities and Exchange Commission (SEC).

Magistrate Judge Sarah Netburn ruled in favor of the agency and compelled XRP progenitor Ripple to produce the recordings of its internal meetings.

But in the recent court ruling, the SEC has scored a big win. In the November 8 order, Judge Netburn conceded to the SEC’s request and ordered Ripple to hand over audio and videotaped recordings of its internal meetings “without delay” to avoid the postponement of the discovery deadline.

The SEC and Ripple will be expected to meet and agree on which recordings better align with the demands of the plaintiff.

Ripple and the SEC have been going back and forth over additional documents. The securities watchdog filed a motion to compel the San Francisco-based distributed ledger firm to produce recordings in August.

Ripple immediately objected to the request as “burdensome” but agreed later in September to search for all relevant recordings. In early October, however, Ripple requested the judge to deny SEC’s motion as it was “plainly disproportionate”.

Meanwhile, Ripple wants members of the SEC to disclose their XRP holdings in addition to the agency providing documents regarding its “trading preclearance decisions” for bitcoin, Ethereum, and XRP.

XRP is trading at $1.24 as of press time. Though the token is still 62.7% down from its $3.40 January 2018 all-time high, while other cryptocurrencies including BTC and ETH hit new highs, it is trading significantly higher than it was back in December when the SEC initiated its complaint. This notable performance implies growing confidence that Ripple is weathering the legal storm. 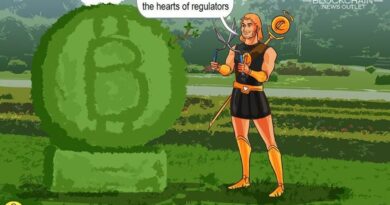 2 Things Bitcoin Needs to be Widely Accepted as a Currency