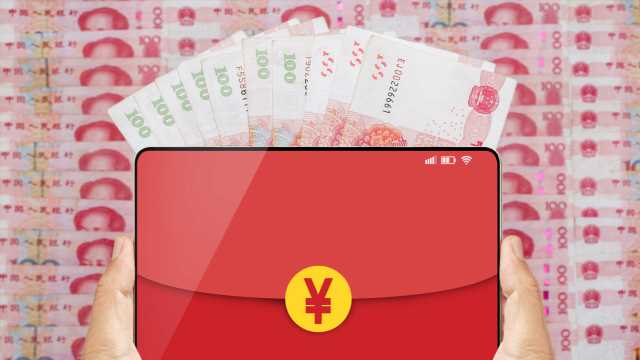 As part of government efforts to get the digital yuan going, authorities in Shanghai will distribute $3 million worth of the central bank-issued currency among residents of Shanghai. The digital money will be dispersed through a lottery, a method that has already been implemented elsewhere in China.

The city of Shanghai is going to hand out 19.25 million yuan in digital currency, or around $3 million. The money will be distributed among local consumers through a lottery system, the state-run Xinhua news agency reported quoting the Shanghai Municipality. Lottery winners will receive a total of 350,000 digital red envelopes. Each one of them will be loaded with 55 units of the Chinese central bank digital currency (CBDC), the municipal information office announced Friday through its official Wechat account.

In Chinese tradition, red envelopes are small packets with money usually given to children, family members, friends, and employees, which are intended as a good luck wish. The red color in China is also perceived as a symbol of energy and happiness.

Shanghai authorities have invited individual consumers to sign up for the lottery. They can do that through the official Wechat accounts of the local branch of the Industrial and Commercial Bank of China and the cloud service of the Bank of Communications in Shanghai. The registration window will be open on June 5 – 6.

Shanghai Joins a List of Cities Testing the Digital Yuan

As one of the four directly administered municipalities in China, Shanghai is governed by the State Council of the People’s Republic. The Chinese government has been pushing forward with the implementation of its Digital Currency Electronic Payment (DCEP) system, as the digital yuan infrastructure is officially called. It has already given away millions of dollars’ worth of Chinese digital currency. Similar trials have been launched in a number of other Chinese cities, including the capital Beijing, Shenzhen, Chengdu, and Suzhou. Residents who receive the handouts are free to spend the funds at merchants that already accept the digital currency issued by the People’s Bank of China (PBoC).

Media reports have suggested, however, that Chinese citizens have been reluctant to participate in the trials due to various concerns related to privacy and government surveillance. Many have also been hesitant to switch from popular mobile payment apps such as those offered by platforms like Wechat and Alipay.

What’s your opinion about the digital yuan giveaway in Shanghai? Let us know what you think in the comments section below.