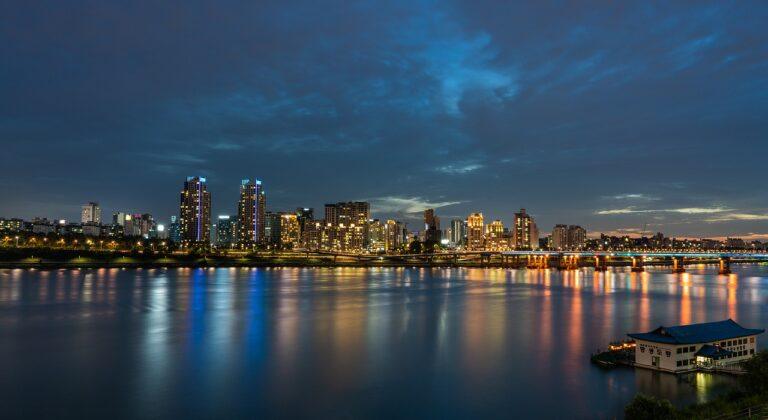 On Monday (November 22), Coinhako, one of Singapore’s oldest crypto trading platforms rolled out the red carpet for the members of the Shib army:

The next day, Korbit, one of South Korea’s oldest crypto exchanges, announced that it would soon be listing $SHIB (as well as $INJ, the native token of Injective Protocol).

According to Crunchbase, crypto exchange Korbit, which is headquartered in Seoul, was founded in July 2013 by Kangmo Kim, Louis Jinhwa Kim, Tony Lyu.

Here is how the notice posted on Korbit’s website about the new listing described the Shiba Inu project:

“SHIB is inspired by Dogecoin. Last August, anonymous developer Ryoshi developed the motto “Experiment in decentralized governance”. Although it claims to be a Dogecoin killer as much as it benchmarked Dogecoin, there are a few important differences except that it is a meme coin with a pet dog as its mascot.

“First, since Shibinu is an Ethereum-based ERC-20 token, it can be easily integrated with the Ethereum ecosystem and can be used in a variety of ways. A decentralized exchange (DEX) called Shiba Swap is in operation, and in addition to this, a Shibainu incubator that sponsors artists, and an NFT collection that can be purchased with Shibainu tokens have also been launched.

“Second, unlike Dogecoin, which operates on its own mainnet, forked from Litecoin, Shibinu benefits from the security-verified Ethereum network. On June 1, as reported by The Block, Korbit launched the first non-fungible token ((NFT) marketplace in South Korea.

“The local NFT market is still in a fledgling stage, compared to global ones, and the Korbit platform will help create synergy between the blockchain ecosystem and various sectors, including art, visual media and gaming.“ What this means is that $SHIB has taken back 12th place from Crypto.com Coin ($CRO), which until today was enjoying quite a rally following the announcement of Crypto.com’s 20-year sponsorship deal with the owners of iconic Los Angeles sports area formerly known as Staples Center.

Featured Image by “Seoulinspired” via Pixabay 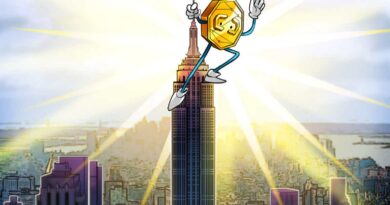