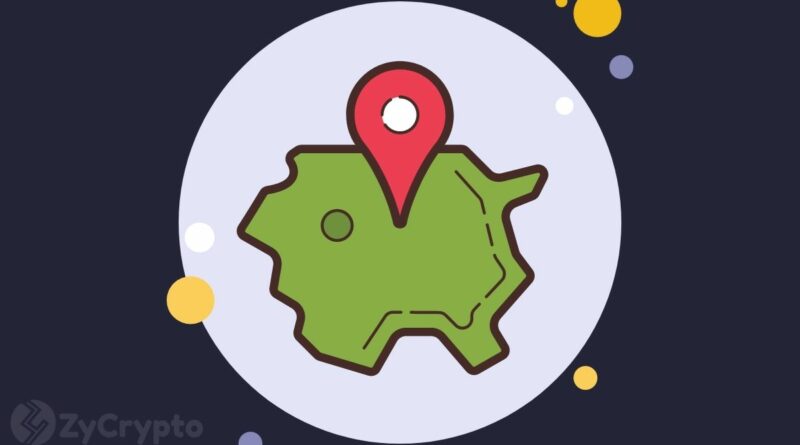 The Central Bank of Singapore, the Monetary Authority of Singapore (MAS), has launched a new blockchain-based project to streamline the process of cross-border payments using central bank digital currencies (CBDCs).

MAS is working on the project dubbed Dunbar in partnership with the Bank of International Settlements (BIS) which consists of a consortium of other central banks also interested in CBDC development.

Project Dunbar will be developed based on previous experiments on similar projects involving CBDCs under the BIS. In July, MAS reportedly completed a successful simulation of a cross-border transfer transaction between itself and Banque de France. The experiment resulted in the near-instant conversion of the Singapore Dollar (S$) CBDC to a Euro (EUR) via Quorum.

Quorum is an Ethereum fork that was created by JPMorgan’s Chase developers and acquired by Ethereum-based developer ConsenSys in August 2020. The experiment was also supported by Onyx, JPMorgan’s blockchain, and payments infrastructure division.

According to the BIS, the goal of the project is to create a more efficient, cost-effective, and accessible cross-border payments platform that would allow global economic participation from even to the lowest income level citizens.

If successful, project Dunbar will connect multiple central banks on a common platform, allowing them to interact directly with each other 24/7 and facilitate instant cross-border payments.

Andrew McCormack, the Centre Head for BIS Innovation Hub in Singapore said that Dunbar also aims to illustrate the power and usefulness of a shared CBC settlement platform.

“A single global settlement platform will be highly efficient, much like how centralized clearing and settlements have enabled domestic payments to be made instantly and often at no cost for consumers.”

According to Mohanty, the development of robust digital infrastructure is one of the pillar goals of the MAS which also includes addressing the high cost associated with remittances.

“I think that’s why Singapore is deeply interested in this space, because we truly want to reduce the cost of cross-border payment and using the wholesale CBDC experimental structure, that’s our motivation.”

However, in this experiment, both central banks used their own networks, with Singapore on the Quorum blockchain and Canada on the Corda blockchain.

Sopnendu Mohanty, MAS’ Chief Fintech Officer termed the July experiment on a shared platform with France as groundbreaking and likely to spur the next generation of innovation in CBCDs-based cross-border payments.

McCornack also added that in the same way that platforms like Zelle have made it almost free to transfer funds within countries, a shared CBDC platform could do the same for cross-border payments.

Other official partners on the Dunbar project are expected to be announced on September 2, 2O21.

Crypto Support Teams Are Overlooked, But They Are Helping to Drive Mass Adoption