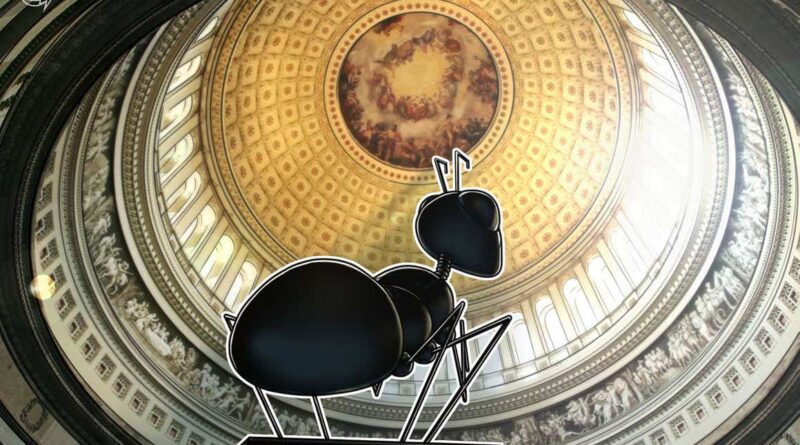 A bipartisan group of U.S. senators have called on Treasury Secretary Janet Yellen to clarify the language in the infrastructure bill signed into law by President Joe Biden around the tax reporting requirements on crypto.

In a Tuesday letter, Senators Rob Portman, Mike Crapo, Pat Toomey, Mark Warner, Kyrsten Sinema, and Cynthia Lummis urged Yellen to “provide information or informal guidance” on the definition of “broker” in the recently passed infrastructure law, HR 3684. Under the current wording, people in the crypto space including miners, software developers, transaction validators and node operators are required to report most digital asset transactions worth more than $10,000 to the Internal Revenue Service, or IRS.

However, according to the U.S. lawmakers, the law contains an “overly-broad interpretation” of what a broker is and places an undue burden on certain individuals who may not have the necessary information on transactions to comply. The six said Yellen is empowered to use the Administrative Procedure Act, legislation which determines how federal agencies may develop and issue regulations. In this case, they urged her to provide a set of rules clarifying the definition of a broker “in an expeditious manner,” or no later than the end of the year.

“We ask that you carefully consider the characteristics of the technologies which drive this space, which may include differences in the consensus mechanisms of various distributed ledgers and second layer protocols,” said the six senators. “Digital assets could be impactful technological developments in certain sectors, and clear guidelines on tax reporting requirements will be important to those in this ecosystem.”

The letter is the latest effort by U.S. lawmakers to attempt to modify the tax reporting provision in the infrastructure legislation. Toomey, Lummis, Sinema, Portman, Warner, and others backed a bipartisan agreement on an amendment to do just that when the bill was moving through the Senate in August, but the proposal was derailed by Alabama Senator Richard Shelby seeking to add his own amendment to the bill. Senators Ron Wyden and Lummis also attempted to pass legislation which would have changed the tax reporting requirements to “not apply to individuals developing blockchain technology and wallets” on the same day the bill became law.

“Now that this bill has become law, Congress has a responsibility to ensure that it is implemented effectively and in accordance with congressional intent,” said the six senators.

Portman, Crapo, Toomey, Warner, Sinema, and Lummis added they were “prepared to offer legislation” to clarify the definition of a broker. 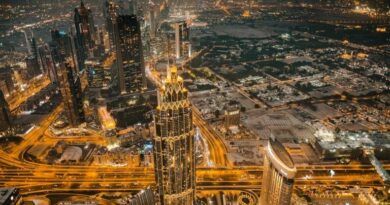