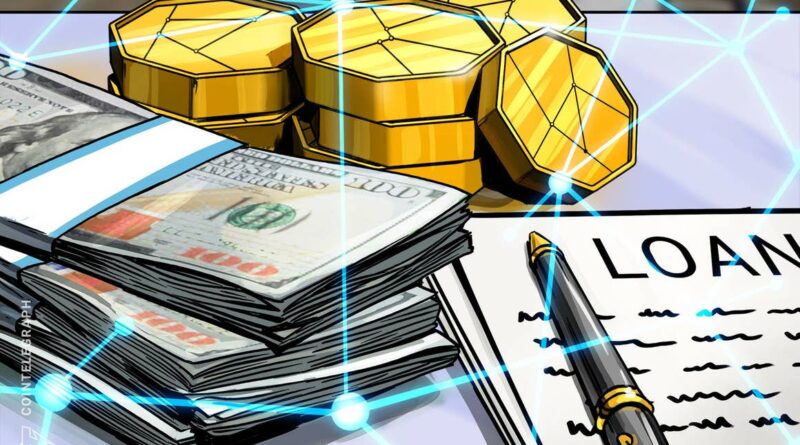 One of France’s leading banks has turned to decentralized finance pioneer MakerDAO to propose the submission of bond tokens as collateral for a loan of the DAI stablecoin.

The historic proposal called “Security Tokens Refinancing” was submitted to Maker’s governance forums by the international bank on Oct. 1. It would be the first major collaboration between a traditional bank and a DeFi protocol and could open the door for closer integration between the two sectors.

Societe Generale (SG) labeled it as the “first experiment at the crossroads between regulated and open source initiatives.”

The bank has proposed that it provides “OFH” security tokens (obligations de financement de l’habitat) which are characterized as covered bonds under French law, and backed by home loans.

These would be used to collateralize a $20 million loan in Maker’s DAI stablecoin which would be mediated by a number of legal entities and mature in six to nine months.

The Ethereum-based security tokens were issued in May 2020 with a nominal amount of 40 million Euro ($46.3M) and a fixed rate of 0%. They mature in May 2025 and have the top credit rating of AAA by rating agencies Moody’s and Fitch.

MakerDAO founder Rune Christensen said he had “no clue” about this proposal, adding that “this is one of multiple recent examples in Maker Governance of how the post-foundation model of organization is proving to be more scalable.”

Industry observer “DCInvestor” commented on the potential impact of deals such as this on Ethereum and its position as a global settlement layer:

“Societe Generale with their attempt to get their on-chain assets usable in Maker and you’re wondering if Ethereum will become a global settlement layer it’s happening, now.”

SG stated that the loan would be a “pilot use case,” with the goal of helping to “shape and promote an experiment under the French legal framework,” and “enhance a profitable service and foster liquidity for digital bonds.”

SG Forge, a regulated subsidiary of the bank that deals with crypto assets, is managing the proposal which is based on the open-source framework CAST (Compliant Architecture for Security Tokens).

The legal framework for the deal is complex as it needs to integrate an institutional financial organization with a decentralized governance-based network. A flowchart provided by the bank details six separate entities involved in the process. These include the registrar Societe Generale Forge, the bank itself SG, MakerDAO, a legal representative for the DeFi protocol, security agent DIIS Group, and a third-party exchange agent.

Pseudonymous MakerDAO community member ‘PaperImperium’ commented on the proposal in the forum:

“Maker and SocGen-Forge are standing at the precipice of financial history. What a time to be alive.”

The proposal is currently being discussed and will move to a formal governance vote in the weeks to come.

It is not the first time Societe Generale has dabbled with Ethereum-based security tokens. In April 2019, the bank’s SG Forge unit issued a 100 million Euro bond as an OFH security token on Ethereum. 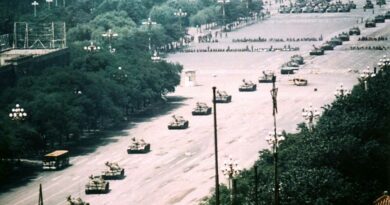