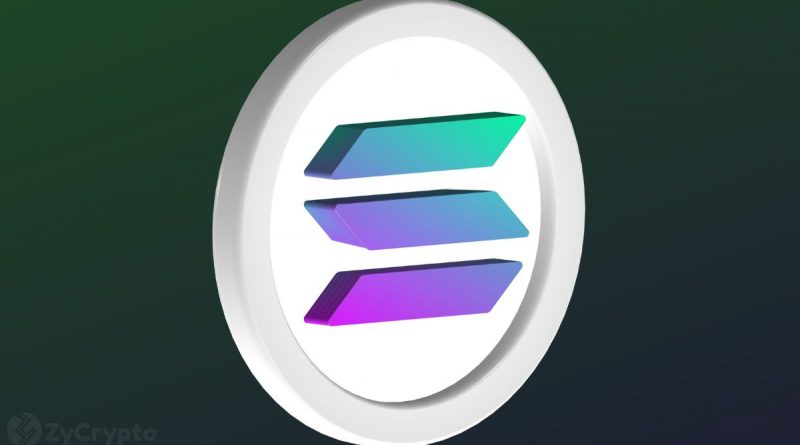 At the Solana Breakpoint Conference in Lisbon, a partnership between Helium and Solana Labs was made public, with the latter providing a mobile carrier service for Saga. The crypto-based wireless network Helium had previously passed a vote to transition to the Solana network.

The collaboration would see all Saga phones in the U.S. with a free 30-day trial for Helium Mobile. The 30-day period will allow users to make unlimited voice calls and send unlimited amounts of text messages.

“Not only will this partnership ultimately drive usage to the Helium Network, but Saga customers who sign up for Helium Mobile will be able to have a seamless and integrated user experience and could earn crypto rewards for using their cell service,” said Boris Renski head of Nova Labs, brains behind the Helium project.

Helium says it provides coverage through users running their 5G nodes, and in exchange, it provides them with digital assets as a reward. Presently there are over 6,500 antennas on the 5G network with room to grow while providing support for the fifth-generation technology radios.

After the initial 30-day freebies, Saga users will be billed as low as $5 each month for Helium Mobile. The network has also signed a 5-year deal with T-Mobile to cover dead spots where there is a dearth of users deploying 5G hotspots.

Announced in June, the Saga phone has been hailed by Solana’s co-founder Anatoly Yakovenko as setting a “new standard for the web 3 experience on mobile.” The mobile device will be designed and manufactured by OSOM, a firm with a proven track record in the industry, with the device predicted to start retailing at $1,000.

The device is touted to come with a 4100 mAh battery with wireless charging plus 512GB internal storage and will come with a 16MP front-facing camera and 50 MP dual rear cameras.

Yakovenko notes that the goal is not to sell 10 million units but to attract developers to the network.

“The opportunity exists right now because we don’t need to get $10 million in sales off the bat. We can actually target a very small niche audience which is crypto-heavy web3 users,” he said.

How a Harvard Dropout Created ‘Amazon of South… 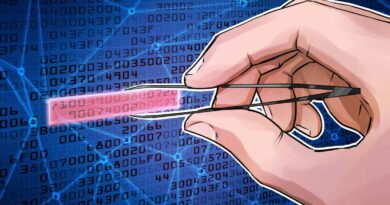 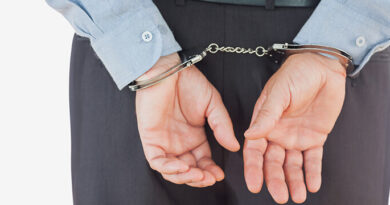