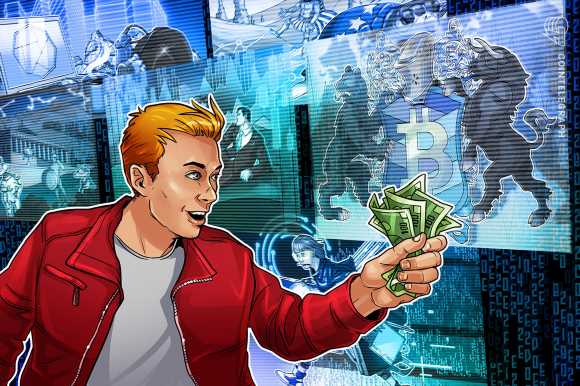 According to the auction results, Sotheby’s sold the physical artwork on Wednesday for $12.9 million, significantly up from the originally estimated $3 million to $5 million. The physical artwork was offered at a Contemporary Art Evening Auction that also featured “Versus Medici” by Jean-Michel Basquiat selling for nearly $51 million.

Sotheby’s announced on Twitter that the auction involved a 14-minute bidding battle among four entities. The auction house emphasized that the sale marks the first time cryptocurrency was accepted as a payment option for a piece of physical artwork.

According to the auction lot page, the bidders were able to pay using two major cryptocurrencies — Bitcoin (BTC) and Ether (ETH) — through Sotheby’s partnership with Coinbase Commerce.

“The funds must be sent from an approved wallet or exchange, including: Coinbase, Coinbase Custody Trust, Fidelity Digital Assets Services, Gemini, or Paxos,” the auction house noted. 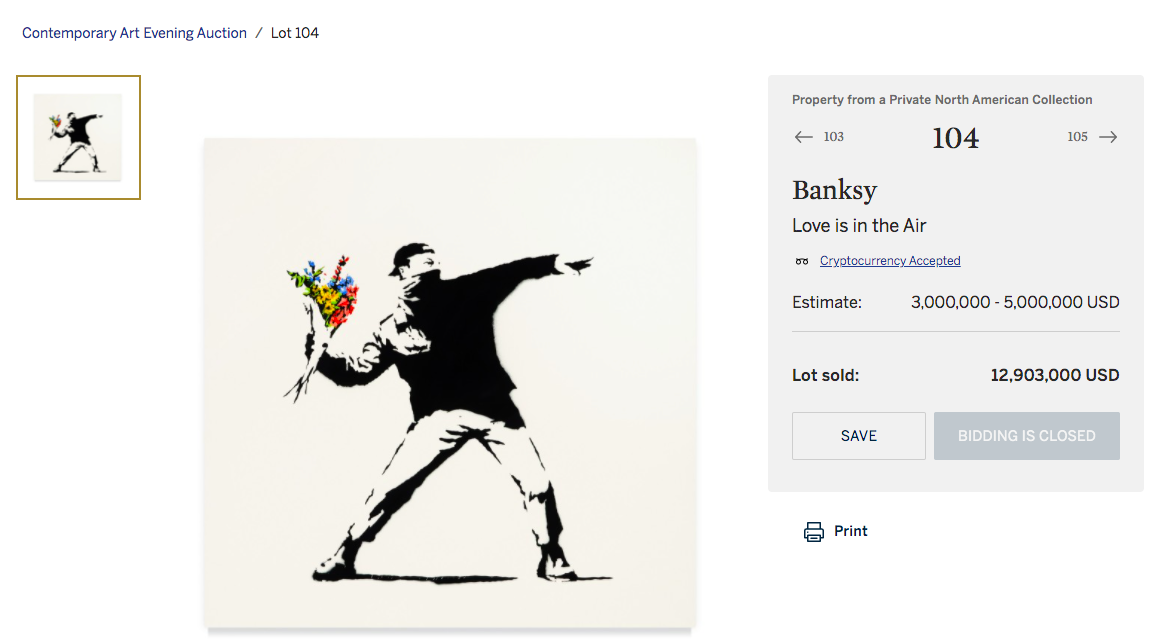 Sotheby’s did not specify whether the winning bid or any participating bids in the auction have actually involved cryptocurrency. The company did not immediately respond to Cointelegraph’s request for comment.

As previously reported, Sotheby’s officially announced its plans to accept cryptocurrency as part of Banksy’s artwork auction last week in a move to further explore cryptocurrency payments after debuting nonfungible tokens earlier this year. On May 6, Sotheby’s announced another NFT auction called “Natively Digital: A Curated NFT Sale.” Scheduled to take place between June 3 and June 10, the sale will feature a digital object from iconic NFT collection CryptoPunks.

This Technical Index Forecasts a Bloody Week for the Cryptocurrency Market