Due to the high floor cost of transacting digitally in the existing financial system, many incumbent online services charge customers monthly via a subscription model. For example, popular music or video streaming services tend to cost around $10 per month (YouTube Red, Netflix, Hulu).

Prior to these models, many Americans paid a monthly cost of around $50-200 for a suite of cable channels. If they wanted more, they may pay an additional $10-$20 for custom packages, for premium channels.

This market trend of moving away from traditional cable over to online streaming services is known as cord-cutting and has been going on since late 2018. Not only are streaming services more convenient as you only need a computer or game system to use, but as most customers had both cable and internet, significant cost savings can be achieved by getting rid of their cable service. As this market trend continues and the rise of digital currency, the services could further fractionalize into a pay per video model instead of month-long contracts.

To achieve this, the currency used must have an extremely low transaction fee to be viable. In December 2021, sCrypt produced an article on how to facilitate streaming services using the Bitcoin protocol. To be clear, this is not streaming large movie data on-chain but leverages the incentive and accountability aspects of the protocol and ledger itself.

Participants in trade can leverage a scheme named payment channels to negotiate via sending Bitcoin transactions to each other without necessarily sending them to the network. The reason for doing so is you may negotiate contracts for services over time with spending conditions on either side that allow early exit in case either side wants to terminate the contract early, but still pay or be paid. 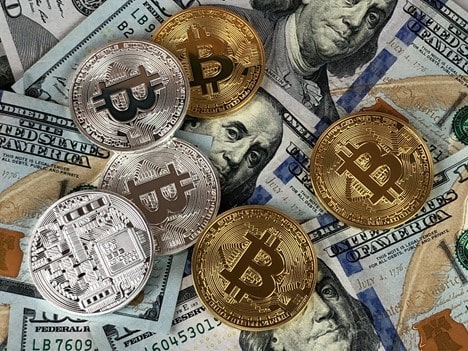 The service sends each hash of each chunk of data, proving that they have the movie data.

Prior to watching, the customer creates transactions that lock coins in a contract to pay for each chunk offline, where the service can fulfill the contract by providing the data to the customer. Alternatively, both the customer and service can sign to unlock payment and iterate on the next stream.

For each chunk consumed, the customer updates the contract by a fixed amount of satoshis (ex. 100) as well as with the next hash of the movie data so that the service can unlock the coins if the customer stops watching before the end—in this case since the service has a copy of a valid transaction that pays them, they can broadcast it to the network anytime, collecting the satoshis and terminating the contract.

This technique leverages a feature in Bitcoin called transaction malleability which has been misunderstood by the BTC Core developers as they have taken many steps to disable this functionality on the BTC version of Bitcoin.

In the end, regardless of how much of the movie is watched the maximum number of on-chain transactions is two—one to start the streaming (only for the first chunk) and the final payment (based on how much viewed). No, the movie is not on-chain as that is not necessary to facilitate this open trade.

Using Bitcoin as originally designed, capable of micropayments will allow markets to emerge where they were not possible before. The current system does not allow for a sub $0.30 payment online, let alone the $0.0001 necessary in this example.

If customers can save $9.9992 worth of satoshis to watch that one movie they would have previously paid a $10 monthly subscription for, then they have that amount to save, or spend elsewhere on similar services. Such benefits from a micropayment economy are only possible on Bitcoin SV. 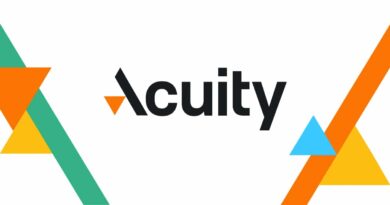