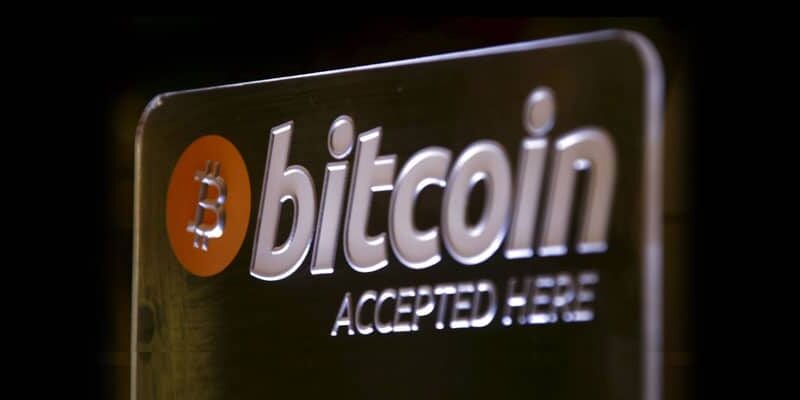 Bitcoin, the world’s largest cryptocurrency, is not only gaining popularity as a store of value but major institutions around the world have started accepting BTC as a payment method. AXA Switzerland, one of the largest insurance companies in Europe, announced today that it will accept Bitcoin for payments.

According to an official announcement, private customers of AXA can now pay their bills with the world’s largest digital currency. Clients of AXA Switzerland now have the option to pay premiums for all non-life products of AXA through BTC.

Customers who are planning to use Bitcoin as a payment method are required to have a BTC wallet. AXA also mentioned that it conducted market research on Bitcoin and other cryptocurrency assets in 2019.

Commenting on the latest announcement, Claudia Bienentreu, Head of Open Innovation at AXA Switzerland, said: “This is AXA’s response to growing demand from its customers for alternative payment solutions, with new technologies playing an ever-greater role.”

The Swiss company highlighted the impact of the coronavirus pandemic on the adoption of Bitcoin and other cryptocurrencies. Earlier this week, TIME Magazine announced that the company is ready to add Bitcoin to its balance sheet.

BTC registered an all-time high of $64,800 yesterday. The cryptocurrency is already up by more than 120% since the start of this year. Bitcoin’s network activity has increased above the important level of the $1 trillion market cap. As of writing, the world’s most valuable digital currency is trading above $62,500 with a market cap of over $1.16 trillion. Institutional accumulation of BTC is on the rise as well. Grayscale, the US-based digital assets management firm, announced today that the company has more than $41 billion worth of Bitcoin. Tesla, Meitu, and MicroStrategy also announced the accumulation of BTC in large amounts during the last few months. MicroStrategy revealed earlier this week that the company will pay its Board of Directors through BTC.