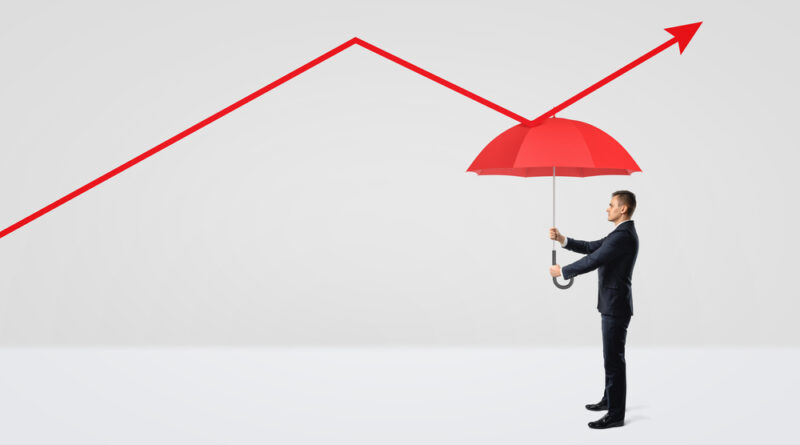 Bitcoin price remained in a positive zone above the $52,000 resistance. BTC even broke the $55,000 resistance level and settled above the 100 hourly simple moving average.

There was also a break below a key bullish trend line with support near $53,100 on the hourly chart of the BTC/USD pair. An immediate support on the downside is near the $53,500 level. 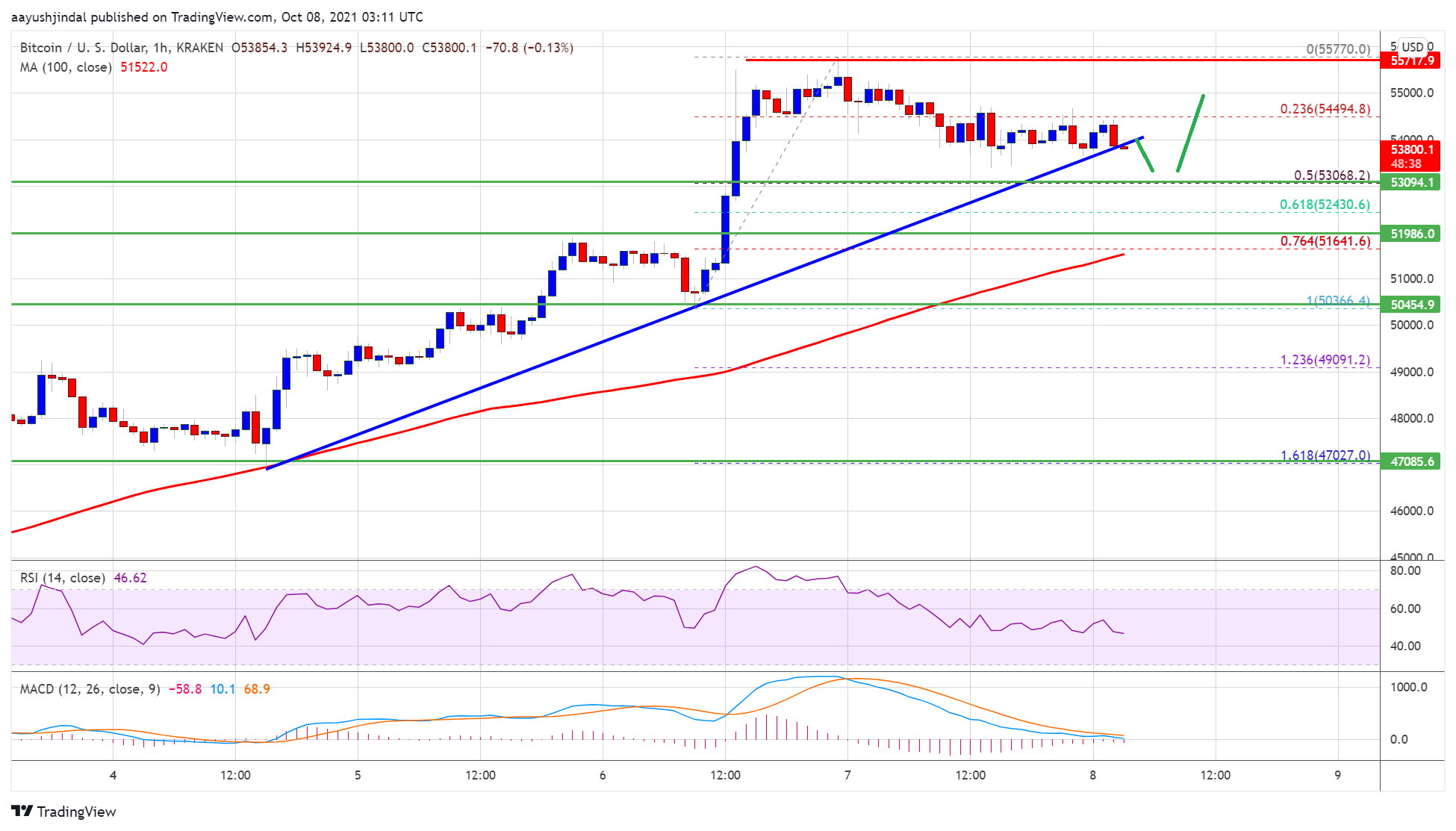 If bitcoin fails to clear the $55,000 resistance zone, it could continue to move down. An immediate support on the downside is near the $53,500 level. The first major support is now forming near the $53,100 level.

Hourly MACD – The MACD is now moving in the bearish zone.

Hourly RSI (Relative Strength Index) – The RSI for BTC/USD is now below the 50 level.

PayPal Completes Purchase of Swedish Startup iZettle for Over $2 Billion

ICOs Account for Less Than 2% of US Securities Lawsuits