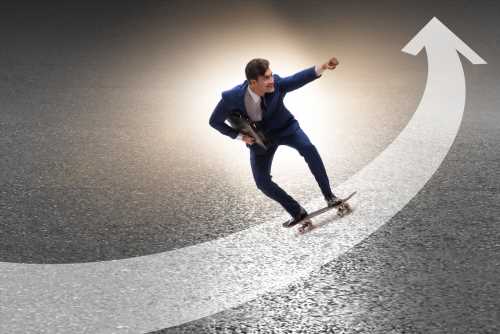 Ethereum is consolidating gains near the $3,580 resistance zone against the US Dollar. ETH price could start a fresh rally if it clears the $600 level.

Ethereum was able to settle above the main $3,500 resistance zone. ETH even extended its rise above the $3,600 level and settled well above the 100 hourly simple moving average.

An immediate resistance on the upside is near the $3,580 level. There is also a key breakout pattern forming with resistance near $3,580 on the hourly chart of ETH/USD.

If ethereum fails to continue higher above the $3,580 and $3,600 resistance levels, it could start another downside correction. An initial support on the downside is near the $3,540 level.

The next major support seems to be forming near the $3,520 level and the triangle lower trend line. A downside break below the triangle support could lead ether towards the $3,450 support zone in the near term.

Hourly MACD – The MACD for ETH/USD is slowly gaining pace in the bullish zone.

Hourly RSI – The RSI for ETH/USD is still above the 50 level.