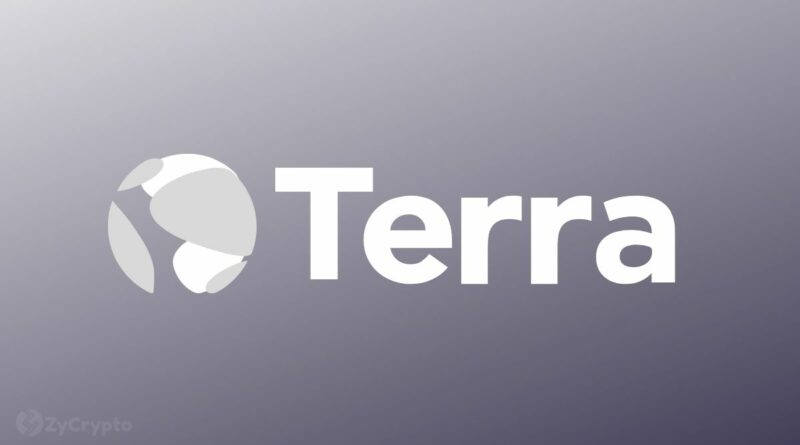 Do Kwon’s plan to revive the beleaguered Terra ecosystem appear to be coming to fruition. Developers have announced that the new Terra blockchain will be launched on Saturday. New LUNA tokens will then be airdropped in an effort to make affected Terra investors whole.

In the meantime, a governance vote on the proposal to burn over 1 billion UST tokens from the community pool passed today.

The collapse of the Terra network shook the whole cryptosphere. However, the project doesn’t intend to stay down.

The Terra development team said in a Friday tweet that they have been working nonstop to coordinate the launch of the new spin-off blockchain. “Subject to potential change, we expect Terra to go live on May 28th, 2022 at around 06:00 AM UTC,” they noted.

A snapshot of the new Terra iteration happened earlier this week after the finalization of a vote among validators, with a 65.5% acceptance rate. According to the developers, many decentralized apps from Terra Classic — the existing chain that spiraled to zero — have committed to transition to the new blockchain dubbed Terra 2.0.

Many crypto exchanges have pledged their support for the revival plan by backing the migration, listing, and enabling the trading of the new Terra tokens on their platforms.

Holders of LUNA and UST who were affected by the algorithmic stablecoin’s fallout will receive new LUNA tokens periodically to limit them from selling immediately. At least 30% of their tokens will be released at first, and the rest would be automatically unlocked over the next two years.

In other related news, the proposal to burn a significant amount of UST tokens was passed today. Over 1.38 billion tokens held in Terra’s community pool and the cross-chain bridge on Ethereum will be destroyed. This move will basically slash UST’s supply by 11% from its 11.28 billion current supply.

The main goal of the proposal is to “reduce the outstanding bad debt” within the Terra economy and help the stablecoin return to its intended peg with the dollar by getting rid of a massive portion of excess supply.

The mass burn, will also, in theory, reduce the immense pressure exerted on the price of LUNA by the inflated UST supply. Kwon has previously provided a UST/LUNA burn address despite being opposed to destroying coins. 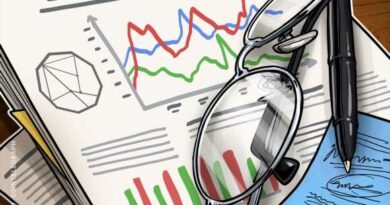 XRP Positioned to See Major Downside Because of These Simple Factors