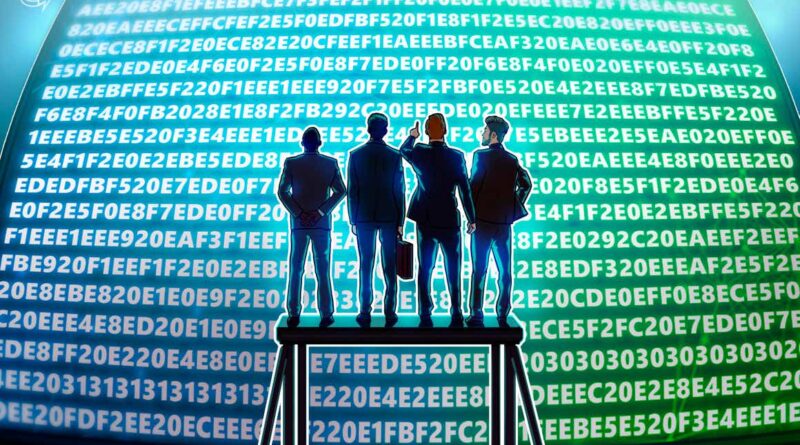 On Monday, March 14, the European Blockchain Observatory announced a call for tenders to contract a consortium, the mission of which would be to facilitate and operate a pan-European regulatory sandbox for distributed ledger technologies, or DLT, and blockchain, in particular.

A major task for the future consortium will be to provide “comprehensive legal advice” concerning the operation of the core services of the European Blockchain Services Infrastructure (EBSI).

The regulatory sandbox is envisaged as a space where regulators, blockchain enterprises and users will interact “in a trusted environment.” In addition to already existing EBSI projects, it will host a broad range of prospective blockchain applications across key industry sectors, with a necessary condition for such projects to complete a proof of concept.

As the release goes, the ultimate goal of the sandbox is “to foster a dialogue between national and EU-level regulators and lawmakers with companies and thus remove legal uncertainties for use cases based on decentralized solutions”.

The plans to create a regulatory sandbox for blockchain technology were announced by the European Commission and the European Blockchain Partnership (EBP) back in 2020.

According to the release, four EBSI-hosted use cases are already at an advanced development stage, with three additional use cases recently selected for deployment.

The news comes along with an announcement of the European Blockchain Observatory working on a revised version of the report on the latest developments in the EU blockchain ecosystem. 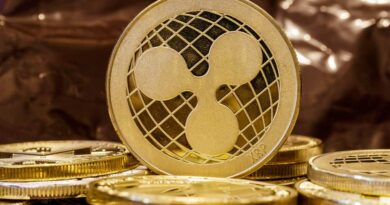 KPMG: Cryptocurrency Still Far Away From a Store of Value