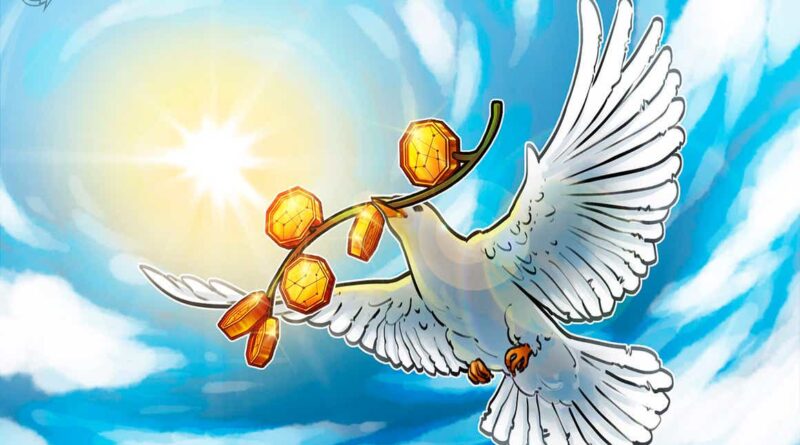 Cryptocurrency charity platform The Giving Block has announced the launch of 15 new ‘Cause Funds’ to better direct donations to charities with similar goals and missions.

The Giving Block was established to facilitate cryptocurrency donations to over 700 nonprofits around the world including Save the Children, Malala Fund and World Vision.

The new Cause Funds “bundle together multiple nonprofits that have a similar focus or mission”, according to The Giving Block’s website, adding that the feature is perfect for those who want to support a specific issue or cause rather than organization.

In this way, the funds enabled multiple charities to grow their impact, not only those with instant name recognition.

“We often heard from donors that they wanted to support a certain type of cause — for example the environment — but had a hard time choosing a cause,” co-founder Alex Wilson told Cointelegraph.

“The cause funds allow donors to support an entire category of impact with one transaction. It’s a win-win for the charities and the donor.”

The categories align with the United Nations’ Sustainable Development Goals including: health and medicine; liberty and freedom; military veterans and first responders; poverty and housing; technology and science; animals; arts and culture; children and youth; civil and human rights; disasters and conflict; economic development; and food and water.

“What the donations are used for is going to vary widely depending on the cause. Some might be used to build schools while other funds might be used to feed hungry kids,”  Wilson said, adding the goal was to raise $100M for charity via crypto donations this year.

Hundreds of nonprofits have reportedly already signed up to participate in the Cause Funds. At this point, only US-based companies are eligible, but Wilson says they hope to expand internationally soon. The Cause Funds will be updated to include new nonprofits at the start of every month.

Donors can contribute to a cause using one of 45 selected cryptocurrencies. Once per month, the total value of each fund will be distributed evenly between all of the nonprofit organizations participating in that fund.

Beyond the charities supported by the funds, The Giving Block says that the donations will also have a profound ripple effect on crypto adoption more widely.

“With a large number of nonprofits finding success in crypto fundraising, crypto adoption in the charitable sector is destined to grow exponentially. In turn, this reinforces charitable giving as an important use case for cryptocurrencies,” according to the Giving Block website. 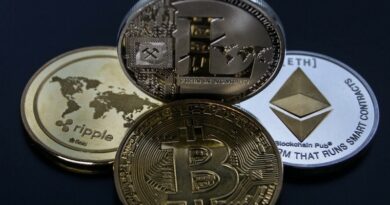